Welcome to the ‘New America’ … where the masks have come off! 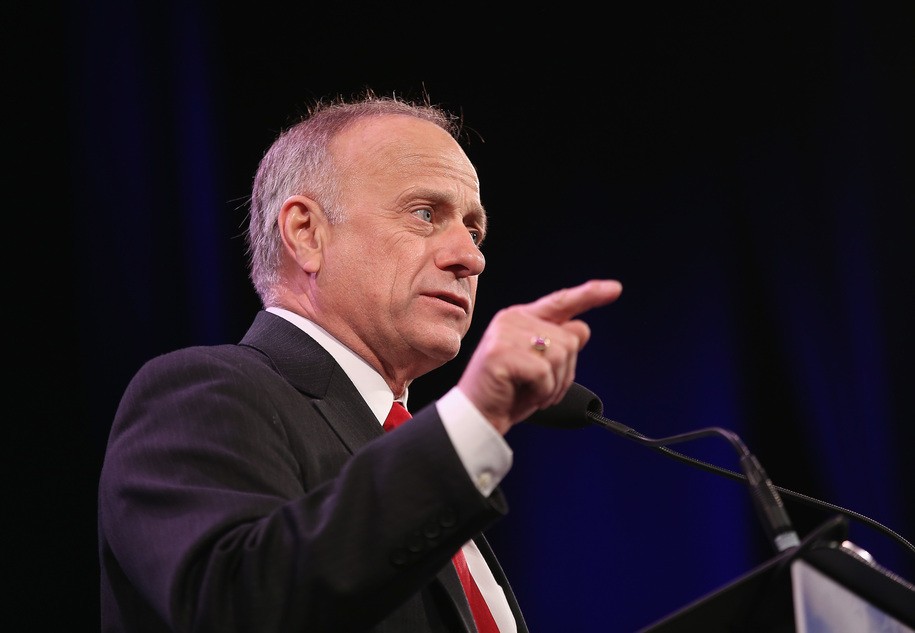 And yes, this is the new Republican “normal.”