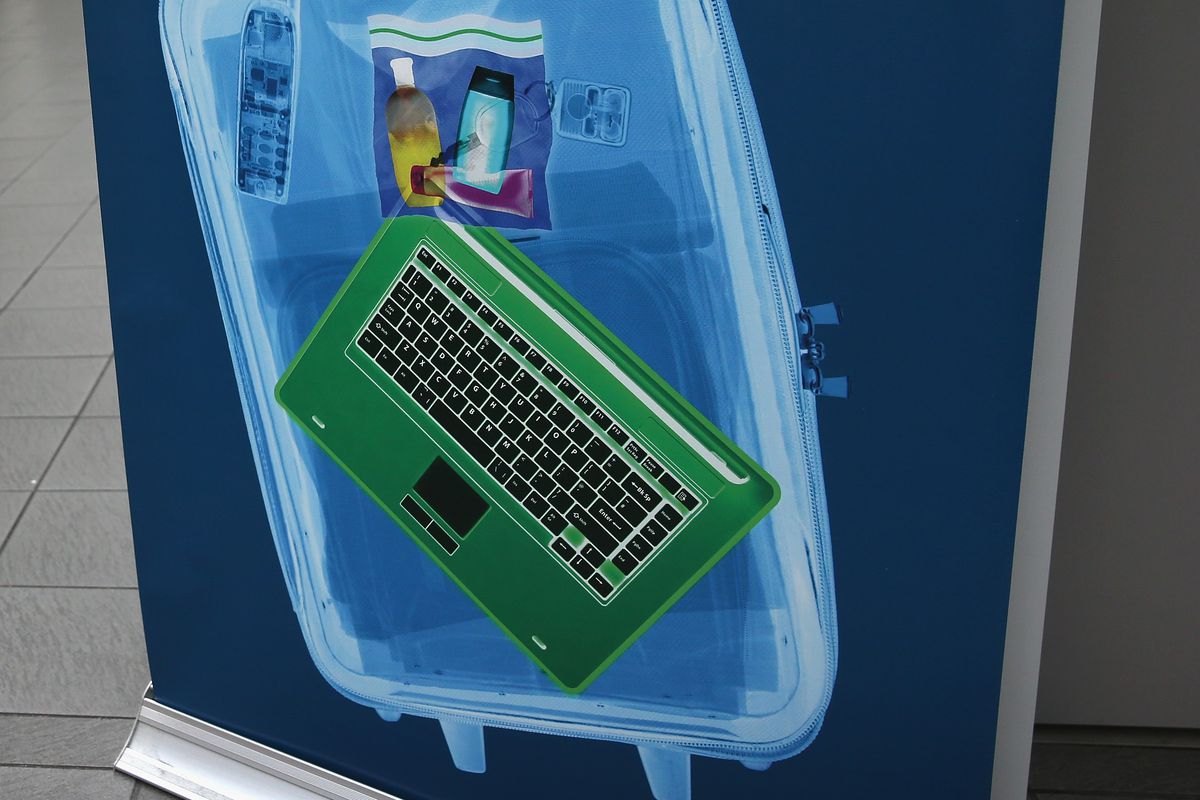 Between now and Friday, if you’re flying into the US from one of 10 airports in majority-Muslim countries, this is the only way you’re going to be able to bring your laptop: checked baggage.John Moore/Getty

Early on Tuesday, the federal government notified airlines serving 10 airports in majority-Muslim countries that sometime before Friday, airlines will have to prevent passengers from carrying on laptops, tablets, or electronic cameras on flights from those airports to the US.

The “laptop ban” had been rumored throughout the day Monday, due in part to a since-deleted tweet from the Royal Jordanian airline. Initial reports made the new requirement seem sudden and hectic — and maybe, given the track record of the Trump administration with Muslim-majority countries, ideologically motivated.

But the official policy rollout was quickly endorsed by a key…