Finally, Bill O’Reilly is being held accountable for his mistreatment of women who have worked for or with him for so many years. The culture of sexual harassment of women who were under the employ of  FOX TV has been off the charts. And now, this conservative media outlet has been forced to take action only because of the high number of major companies pulling their advertising dollars, as a consequence of the negative publicity surrounding the hostile work environment women had been forced to endure. 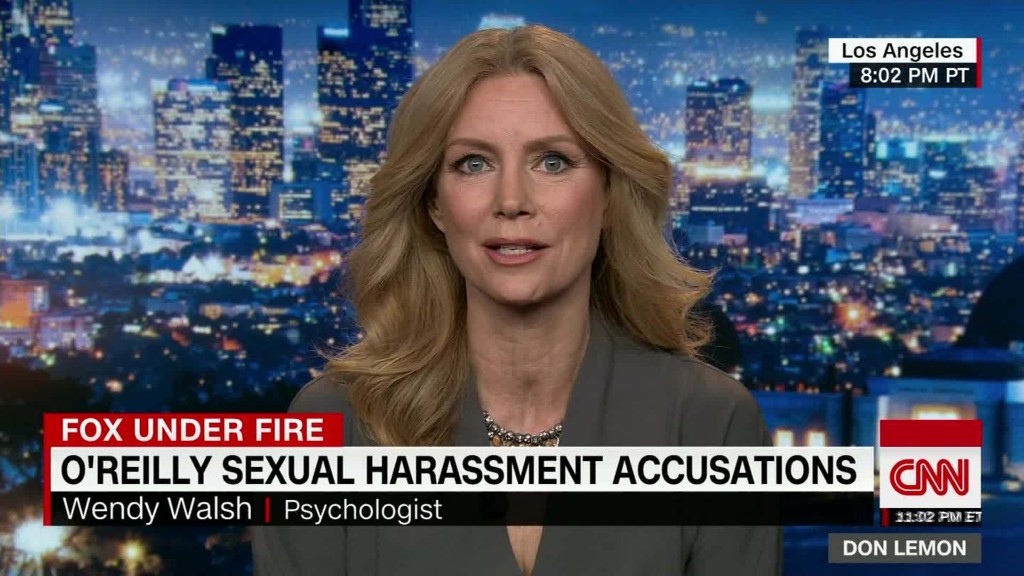 Here is the rest of the story…

On 4/18/17, Joe Flint of the Wall Street Journal is delivering breaking news with these headlines, “Fox Is Preparing to Cut Ties With Bill O’Reilly.”

“Fox News is preparing to cut ties with its biggest star, Bill O’Reilly, according to people close to the situation.”

“A final decision on Mr. O’Reilly’s fate could come as early…

1 thought on “Breaking News: Bill O’Reilly Will No Longer Be A Part Of FOX TV”