Puerto Rico may fall but it always raises!!
Agrohack … there’s hope! Independence from imported food … seems to be on the way to become a reality! The young generation rises! 🇵🇷 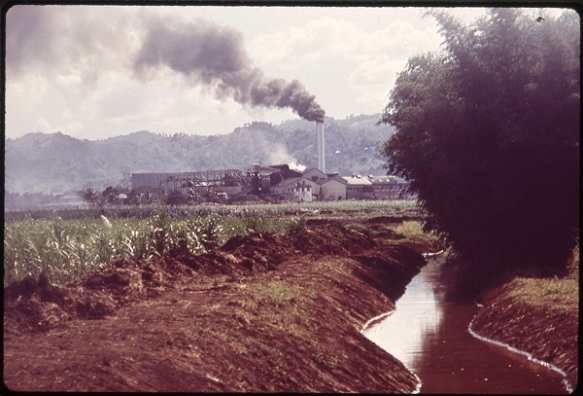 In “How Puerto Rico Lost Its Home-Grown Food, but Might Find It Again,” NPR’s Dan Charles explores the island’s new wave of interest in farming and finding local sources of food:

Most of the news from Puerto Rico lately has been terrible. The island’s government just declared that it cannot repay its bondholders and will carry out drastic cuts in education and social services. On Wednesday, thousands of students at the University of Puerto Rico voted to continue a protest strike.

Food, though, is delivering a modest ray of hope. That hope will be on display most prominently this weekend, at a conference called Agrohack, which celebrates the island’s growing band of young food entrepreneurs, from chefs to coffee farmers. Last year, Agrohack drew 650 people. This year, organizers expect 1,500.

Across Puerto Rico, in fact, there’s a new wave of interest in food and farming. People are thronging…

4 thoughts on “How Puerto Rico Lost Its Home-Grown Food. . .”