Learned from the James Comey hearing

The day finally arrived and many were glued to the TV. I watched as much as I could until it became so boring. I decided that I would wait till the hosts of my favorite shows would dissect and explain the findings. Headed there in a few minutes. 1. Trump’s request of Comey may have put him under scrutiny

2. Clinton’s emails were not a “nothing burger”

6. Comey’s testimony did not settle whether Trump committed obstruction of justice

7. Trump needs to find some friends on the Senate probe

10. The Senate investigation plows on 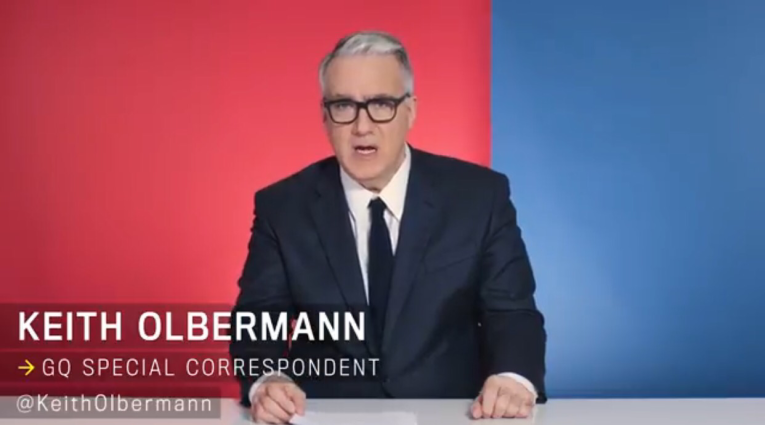 He has posted installment #85.

If it doesn’t, just scroll away to the next blog. 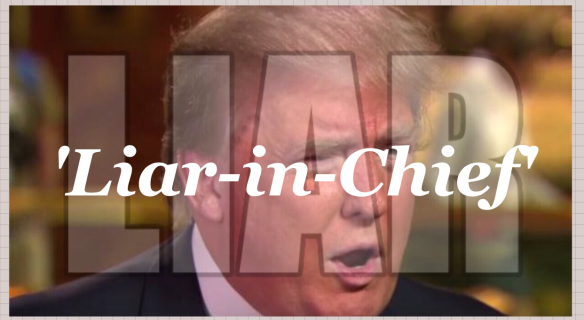 ~~What We Now Know From James Comey~~