Mr. Turnbull, I salute you … thanks for your candor and sincerity! 🇦🇺

By now, folks on both sides of the world have learned from news stories about how the first contact by phone between the republican President Donald Trump and Australia’s Prime Minister Malcolm Turnball was not an auspicious occasion. The US president was demonstrating his true colors when he decided to flex his flabby muscles by articulating how he did not want to honor the previous presidential administration’s commitment to welcome over a thousand refugees to US shores.

Most Americans were appalled at the president’s boorish poor manners towards one of our favorite and most loyal ally from down under. And eventually he did relent to keep this promise made by the democratic party US President Barack Obama to Australia’s prime minister. 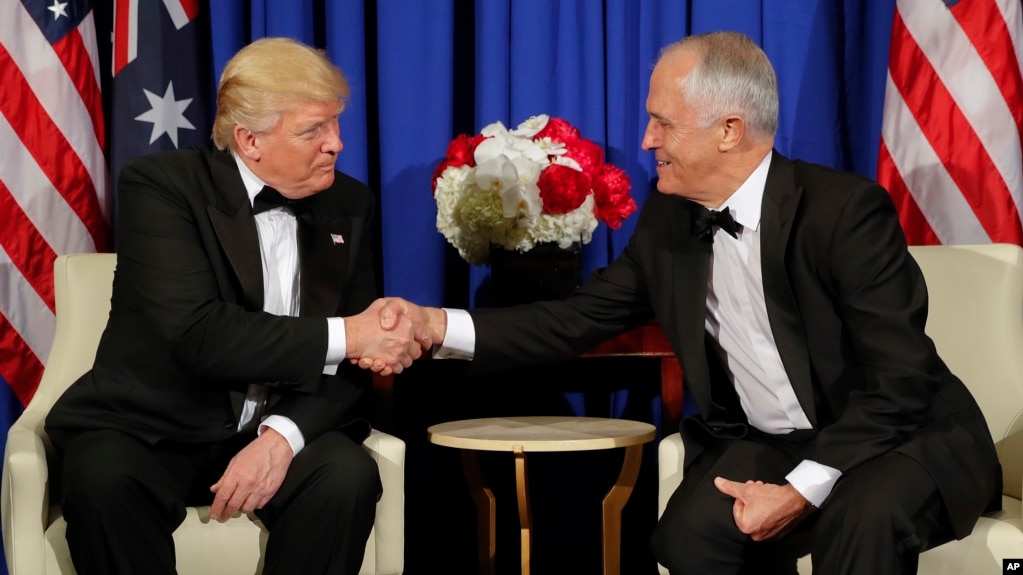 By May 4th, news pundits from both countries painted a much rosier picture about the relation ship between the two leaders as they had their first in…