Is anyone surprised? Is this one going to ‘pass’ too? Colors were never truer … spiteful, childish, immature, un-excusable … quite unpresidential! Then again … #NotMyPresident … 🐷

Well, the republican President Donald Trump is at it again, showing all of us his true colors, as he has in the past with women who have dared to challenge him in some way.

This latest incident involves some over the top tweets by the president which drips with sexism, in reaction to the co-host Mika Brzezinski of the MSNBC’s “Morning Joe” daily show who dared to question the president’s credibility.

The tweets are so crude that even some republican lawmakers are refusing to defend the president on his bullying tactics. And besides, doesn’t he have a country to lead? 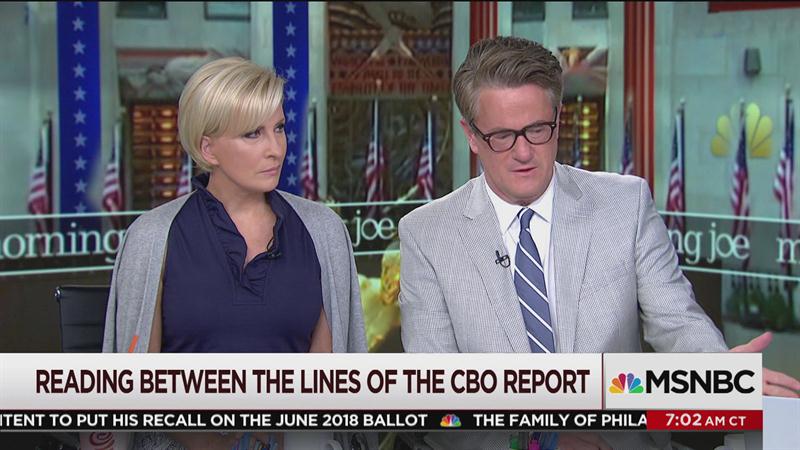 Wait until to you read the rest of this story...

On June 29, 2017, Callum Borchers of the Washington Post penned the following article, “Trump’s latest attack on Mika Brzezinski is dripping with sexism.”

The hosts of “Morning Joe” on MSNBC criticized President…