Racism is alive and well in America … it’s really never gone away!! 😥 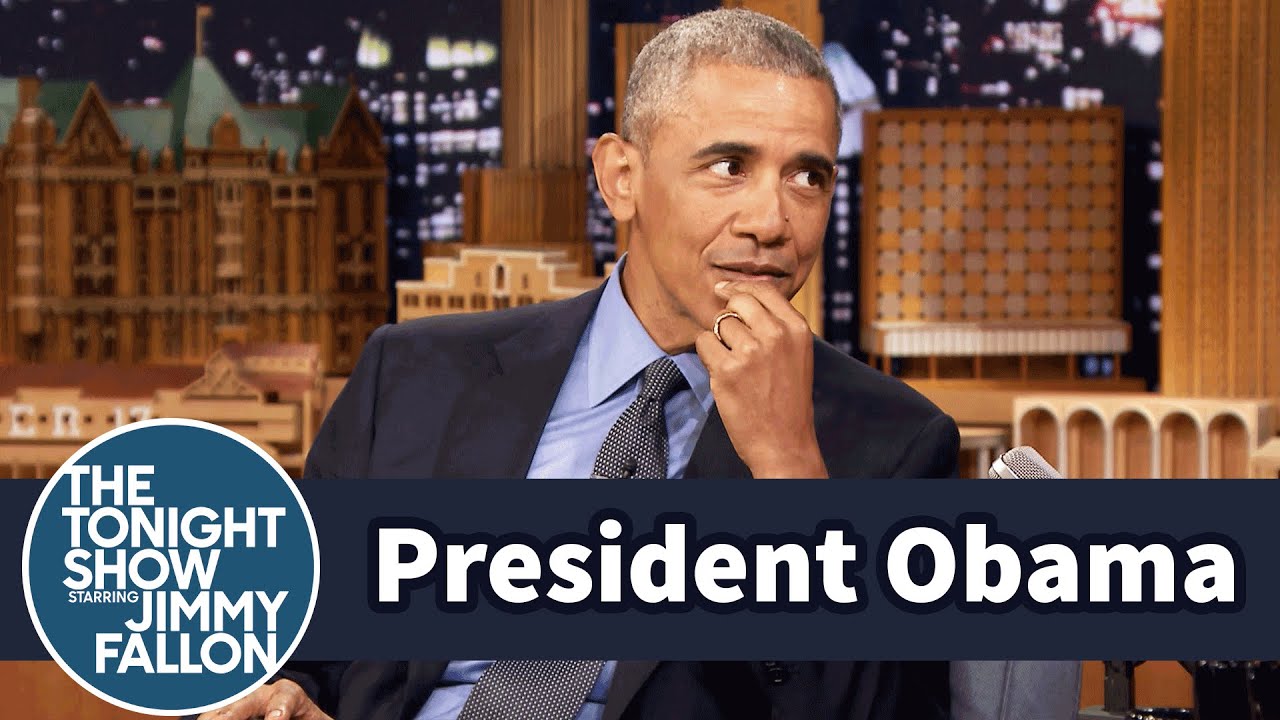 “We the people” are well aware that racism is the elephant in the room that too many peoples want to pretend it is not there. This is an insidious infection within the USA culture that we can no longer afford ignore. We have to end it.

The author Ta-Nehisi Coates has written an insightful commentary on the subject of how racism set the stage for the current republican President Donald Trump now dwelling in the White House. I have footnoted a link below to the entire very lengthy narrative.

In the October 2017 Atlantic Magazine edition, Ta-Nehisi Coates penned the following article, “The First White President.” He argues that the foundation of Donald Trump’s presidency is the negation of Barack Obama’s legacy.

“IT IS INSUFFICIENT TO STATE the obvious of Donald Trump: that he is a white man who would not be president were it not for this…