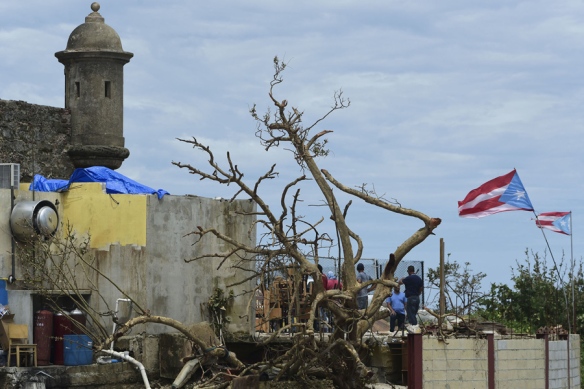 (I FOUND THE VIDEO)

Last Sunday, November 5, CBS 60 Minutes reported on the aftermath of Hurricane María. I watched it and my heart continued to sink.

Today is the 53rd day after the hurricane hit.

Progress has been slow and the spotlight of the main stream media has moved on to other events.

Let the video speak for itself!

(I don’t agree with all the provided in the video. The visual are all true).

Puerto Ricans in the island have endured the longest blackout in American history following a direct hit from Hurricane Maria. Due to a multitude of factors, some say the lights won’t be coming back on anytime soon.

It’s safe to say that of all the places in the country, the one that is suffering the most right now is the hurricane-ravaged island of Puerto Rico.

Most people probably don’t think of it as being part of the United States, but the people who live in Puerto Rico certainly do. It’s been a territory since 1898, and its 3.4 million people are U.S. citizens.

For the past 53 days, most of them have been without power, the longest blackout in American history.

FEMA says it has distributed more food and water there than any disaster its ever been involved in. Damages could reach $90 billion and Puerto Rico is already bankrupt. There has been some finger pointing about the speed and effectiveness of the relief and recovery effort, but the misery there has much more to do with nature.

When Hurricane María arrived on the morning of September 20th, it was largely unheralded and never projected to hit the continental United States, which was already suffering hurricane fatigue. But the storm tore into Puerto Rico with sustained winds of 155 miles an hour and then began a slow 12-hour crawl across the countryside, with the center of the storm enveloping the entire island. 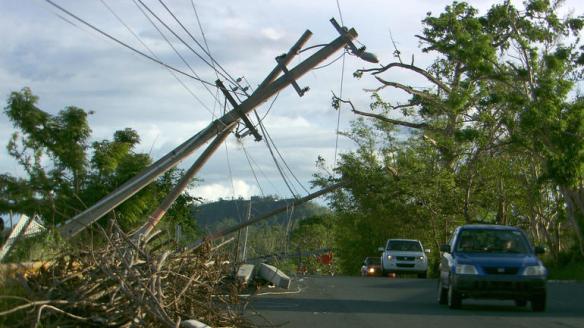 “I think the majority of people will hope to have their power up in — in January, maybe February.

I would predict there’s some people on that last mile that are gonna be close to spring or summer before they get those very, very last houses.” 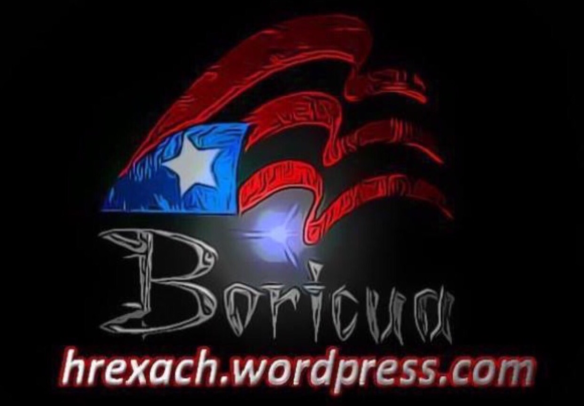