‘Niños a la venta” … Puertorriqueños!! Hurricane María just made it easier!!
“No … the purpose of DeVos’s trip, is to lay the foundation for a widespread privatization of Puerto Rico’s school system. This privatization plan already existed before the hurricane, and now they see the opportunity to accelerate it.”

Puerto Rican children are about to be sold by the US Department of Education.

If this statement sounds like an exaggeration, consider the following:

Three weeks ago, on October 24, sixty-one members of US Congress delivered an official letter to the US Secretary of Education Betsy DeVos. The letter urged the release of immediate emergency funds for the island’s educational system. 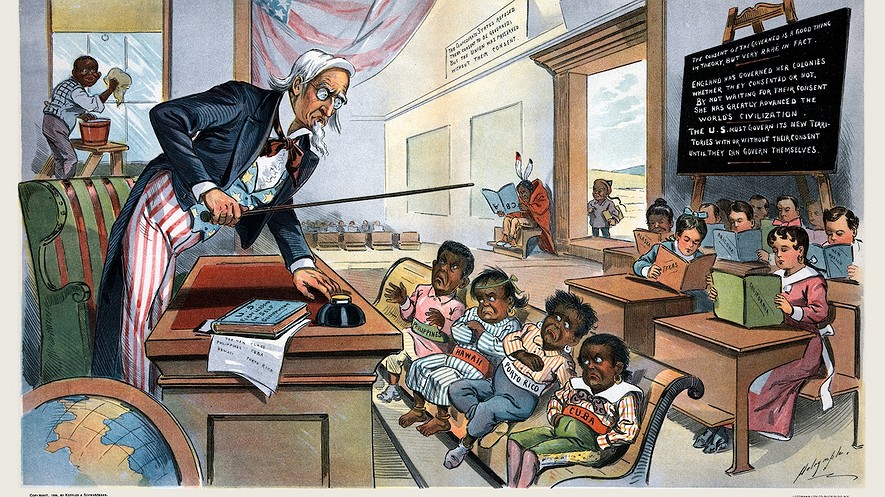 This funding need is desperate.

Even before Hurricane Maria, from 2010 to 2015, one hundred and fifty (150) schools were closed in Puerto Rico. Then this year, in 2017, Puerto Rico’s Secretary of Education Julia Keleher closed yet another 179 public schools, in every town throughout the island.

Today, due to Hurricane Maria, 499 of the remaining schools (45 percent) are also closed. In other words, only one-third of the schools that existed in 2010, are still open for Puerto Rico’s children.

And so, Puerto Rican children are…

4 thoughts on “Puerto Rican children are for sale”