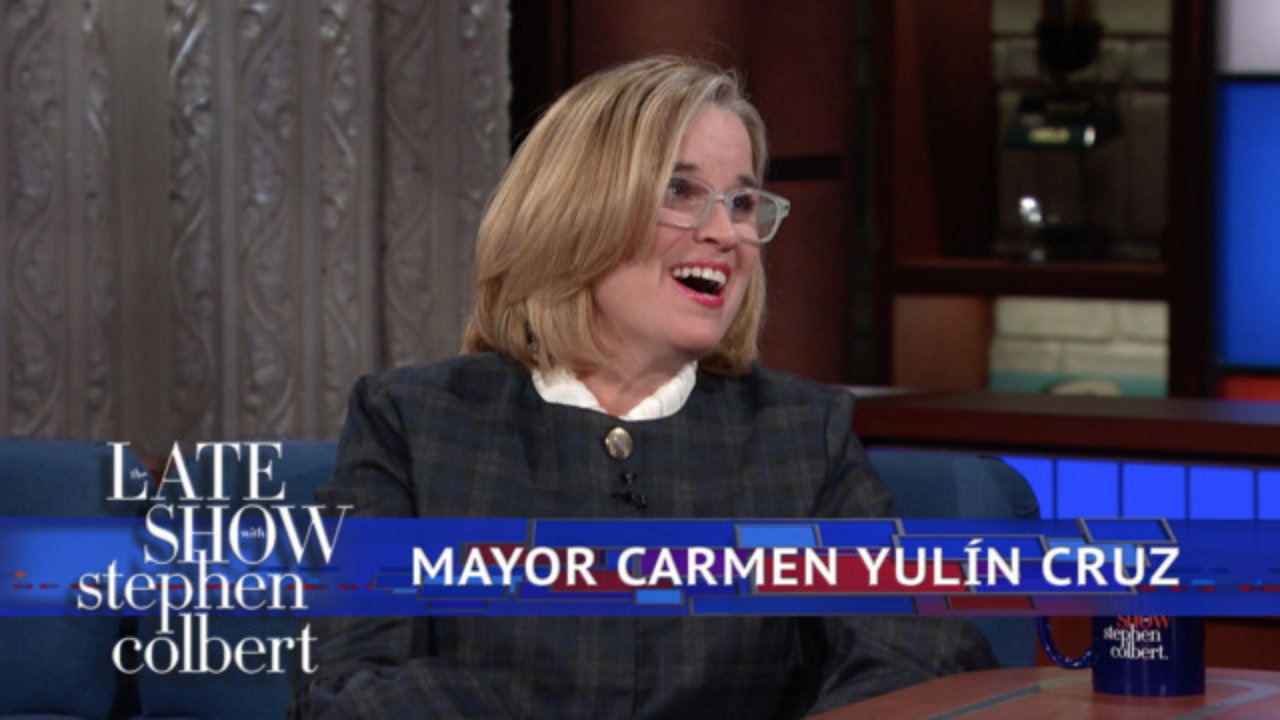 I didn’t know anything about this woman before Hurricane María battered my country, Puerto Rico

The first images I saw from my country, after the hurricane, showed her working, wading through flood waters, calling on her constituents. Since then, I’ve heard people disparage her real intent. Yet, to me, she has been to voice for my country. She keeps the spotlight on the humanitarian crisis in Puerto Rico. Will she benefit from this?

I don’t know and I don’t care … as long as Puerto Rico’s crisis remains in the forefront rather than a back burner. It’s been two months since Hurricane María all but destroyed much of Puerto Rico. And it’s been more than a month or so since most late-night comics ran out of material about Drumpf blaming these American citizens for their own misfortune, whipping paper towels at them like he was trying to win a stuffed animal at the fair, and his administration awarding a sweetheart deal to a tiny energy firm with no experience and two full-time employees that just so happened to be from the hometown of Drumpf’s Interior Secretary and financed by a major Drumpf donor to fix the island’s power grid.

Stephen Colbert took some time on Wednesday’s Late Show, November 29, to let San Juan Mayor Carmen Yulín Cruz both thank the American people for their continued help and goodwill in the disaster’s aftermath, and to use her time there to continue her criticism of Trump’s characteristic lack of both.

“The Late Show with Stephen Colbert” inducted San Juan Mayor Carmen Yulín Cruz into its “Trump Attacked Me On Twitter” Hall of Fame on Wednesday night, November 29,
Cruz was bestowed the honor following her feud with President Donald Trump, which began when she criticized the federal response to Hurricane Maria’s destruction in Puerto Rico.
In accepting the award, Cruz continued with her criticism of Trump.

She called him a “bully” and mocked his almost daily Twitter meltdowns.
“That gentleman that took the Twitter account for 11 minutes should be nominated to the Nobel Peace Prize,” said Cruz.

“I hope he’s a better golf player than he is a president, because he surely isn’t a good president,” she added.

Cruz noted that being attacked by the president was “a badge of courage” because it meant she was “different to him” and actually cared about people.

The ‘Nasty to Trump’ Mayor of San Juan gets an unexpected honor! 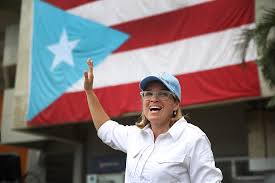