It turns out that noise pollution has been found to lead to high blood pressure and heart attacks, as well as impairing hearing and overall health.

Just as too much noise can cause stress and tension, research has found that silence has the opposite effect, releasing tension in the brain and body.

Regenerated brain cells may be just a matter of silence

The brain is actively internalizing and evaluating information during silence

It is possible for the brain to restore its finite cognitive resources. According to the attention restoration theory when you are in an environment with lower levels of sensory input the brain can ‘recover’ some of its cognitive abilities. In silence the brain is able to let down its sensory guard and restore some of what has been ‘lost’ through excess noise. 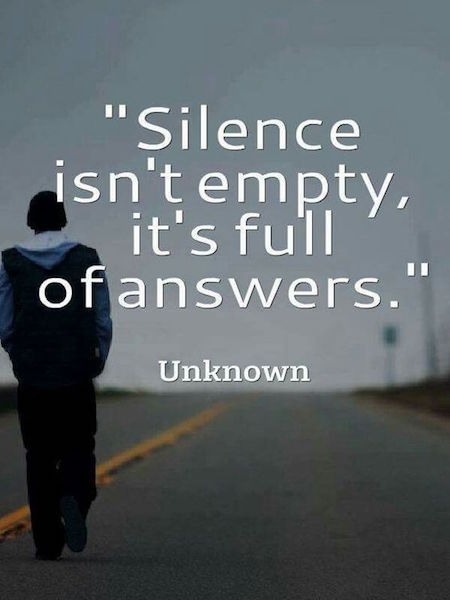