SONGS AROUND THE WORLD

It’s been a while that I posted anything about ‘Playing for Change‘.

As I looked through my online feeds I found this new video.

I started searching and it truly brought a smile to my face.

Forget about your worries for a few minutes. Let the music enfold you! 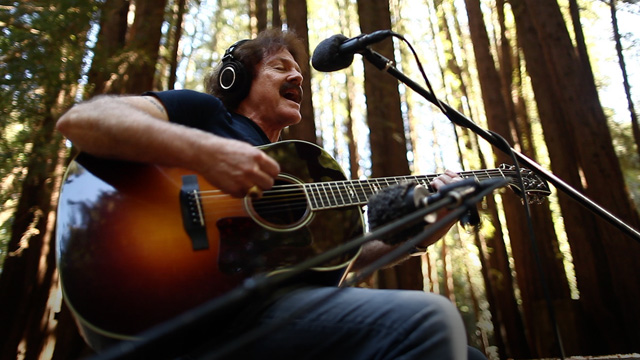 We are happy to announce that the newest Playing For Change album will be available on April 20th!

This new series of Songs Around The World also features some students and teachers from PFCF schools!

Take a musical journey with us and together let’s create a world where we care more about each other and find more positive solutions to the problems we all face as a human race. No matter how many things in life divide us, they are never as strong as the power of music to bring us together. 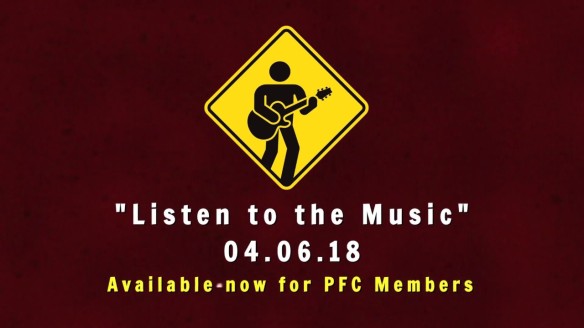 In music as in life, the things that make us different make us stronger. All the various instruments, tones, perspectives, and cultures in this recording combine to create a new version of this classic Songs Around The World.

The idea was born a few years ago during breakfast at the Byron Bay Bluesfest in Australia. Our friend and drummer, Peter Bunetta, introduced me to Tom Johnston of The Doobie Brothers and we talked about taking “Listen to the Music” around the world. We started the track with an acoustic guitar demo played to a click track and then added bass from Colombia, tablas and veena from India, and then headed to the Redwood Forest in Northern California to record and film Tom Johnston live outside. We then recorded and filmed Patrick Simmons and John McFee playing along to the track in a park in San Diego. The journey then continued throughout North and South America, Europe, The Middle East, Asia, and Africa. This final version features 30 musicians from 12 countries united through their love of music.

Songs Around The World