This is the sad state and reality of the African Americans in this supposedly great country!! Living in America while Black … 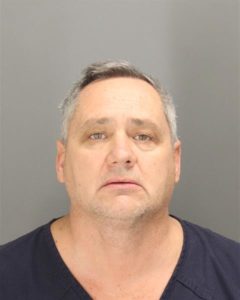 Jeffery Zeigler is a White man of 53 years-old.  He lives in the Christian Hills subdivision of Rochester Hills, Oakland County, Michigan.  He is a retired Detroit firefighter.  Because of his actions on Thursday, he has been arraigned on charges including assault with intent to murder and felony firearms.

On Thursday, April 12, 2018, Zeigler’s wife called 911 and reported that her husband had chased a Black male who tried breaking into their house.  Oakland County Sheriff deputies learned that a shot had been fired and found the 14-year old Brennan Walker down the street, unarmed.

Brennan told deputies that he missed his school bus.  His mother had taken away his phone so he didn’t have that to use to get directions.  He tried walking the bus route, but got lost.  He knocked on the door to Zeigler’s house.  A woman inside began yelling “why are you trying…