‘My heart and soul ache for my country and my people … ‘Puerto Rico simply cannot abide another hit from a hurricane while it recovers. It’s unclear if Puerto Rico will even know how many people died from the last hurricane season before the next one begins in June.’ 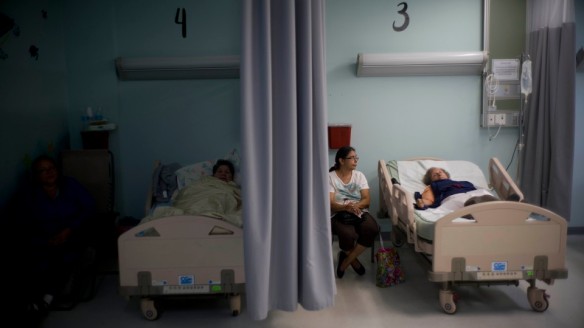 A report by Vann R. Newkirk II for The Atlantic.

Our thanks to Peter Jordens for bringing this item to our attention.

Puerto Rico still doesn’t know how many people died from Hurricane Maria. The official death toll of people drowned in floods, killed by landslides, caught in collapsed houses, or who perished from environmental or health problems in the immediate aftermath of the storm seven months ago sits at 64. By just about all accounts, that is an undercount by at least an order of magnitude. A New York Times review of daily mortality rates found just over 1,000 more people died during and after the storm than expected. Additional analyses suggest similar figures. Governor Ricardo Rosselló is expected to release a full review of the island’s death toll next month.

One difficulty in making these…