‘ 17-year-old Antwon Rose was fleeing and unarmed when police shot ‘ … I’m sure the cops will say they feared for their lives!!
I continue to be ‘beyond myself’!! … this nation sickens me!!
#BlackLivesMatter … when with the madness stop? 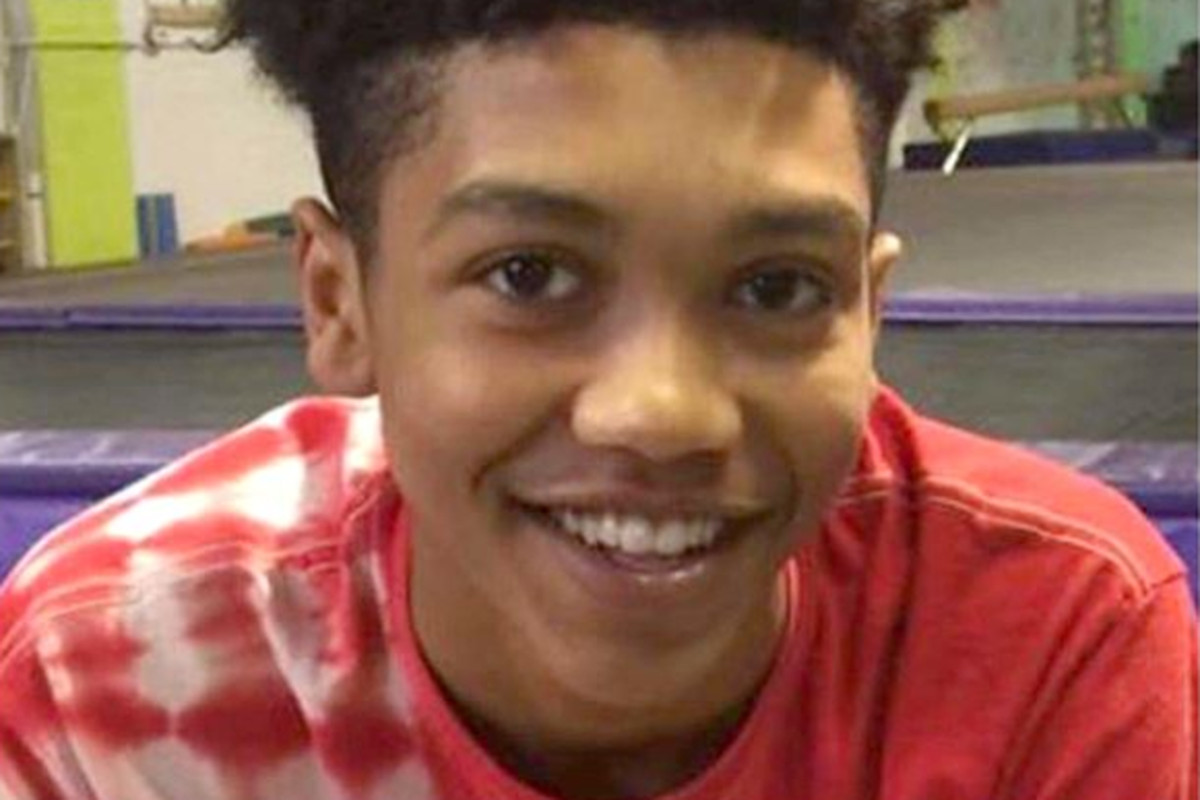 On the evening of the 19th of June 2018, another 17 year old  unarmed Black teenager was was fatally shot by East Pittsburgh police as he fleeing a car stopped by law enforcement. The shooting has led to several days of large local protests to where it is now garnering national attention because of US history of vast racial disparities in police fatal shootings of unarmed suspects.

According to the Post-Gazette, “Pennsylvania law allows police officers to use deadly force to prevent someone from escaping arrest if that person has committed a forcible felony, possesses a deadly weapon or if the person has indicated he or she will endanger human life or inflict bodily injury if not arrested.”

A bystander video-tapped the police shooting. Here is the rest of the story…

On June 20, 2018, Christina Caron of the New York Times penned the following report,