Stomp the racist … stop the hate!! Is this possible or has the point of no return been reached? Wondering … 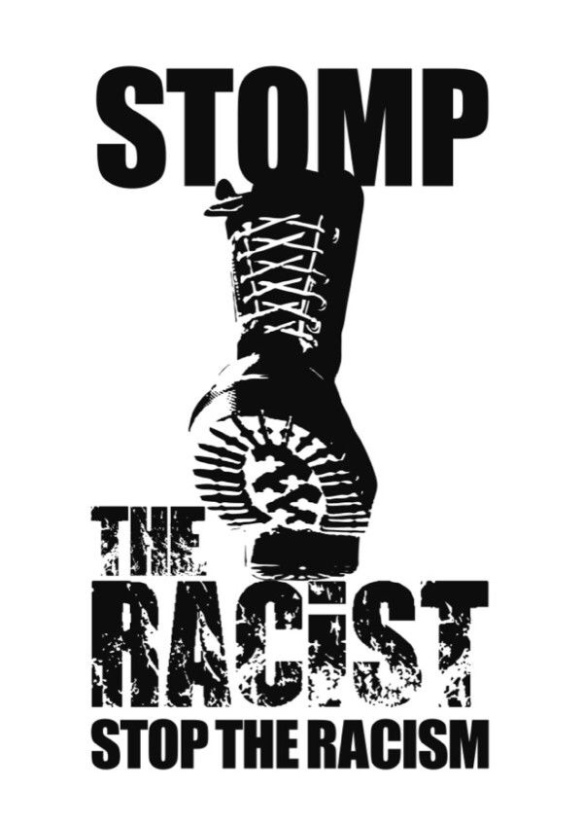 Add the name LaQuisha Jones to the latest in the daily chronicles of another violent, racist dude named Grit. You see…Grit has NO problem emptying his beer influenced blue balls on folks of color…especially women. His ex-wife knows the physical limitations of his MAGA manhood AND she is fully aware of his mental illness due to his being the unwanted byproduct of brother/sister copulation. He’s a nitwitted douchebag that all of a sudden is a Road-Kill Scholar. 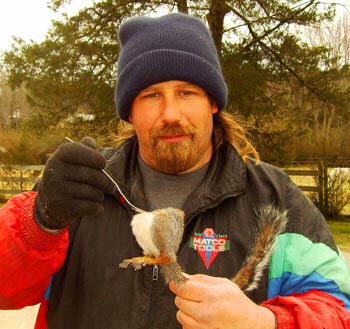 Ultimately, Grit knows he never WAS,and never WILL have more value than a piece of cow shit…dried inside-

out by the dog days of summer. His pathetic sense of “right” privilege enables him to project his cave-dwelling demeanor on men…women and children of color-For What? Grit needs to be seriously watered down. His HATE existed long before blaming Barack…long before he became Brylcreem for Chumps behind and it needs to be STOMPED…

5 thoughts on “Hate Is Far From Great…Grit and LaQuisha Are Both Full Of Shit…They Need To Be STOMPED!!!”