The honor of President Obama’s inauguration

Can you imagine being Carole King?

“Carole was losing her mind, Obama was losing his mind,” said the Broadway actress Chilina Kennedy.

In 2009, she graced Barack Obama’s inauguration with a gorgeous “My Country, ’Tis of Thee” while wearing a hat so remarkable it ended up on display in the Smithsonian. And on Dec. 6, 2015, she sang an unforgettable rendition of her own anthem of rebirth, “(You Make Me Feel Like) A Natural Woman,” in tribute to the song’s co-writer, Carole King, who was receiving the Kennedy Center Honors for lifetime achievement alongside Rita Moreno, Cicely Tyson and other luminaries.

In memory of Aretha Franklin’s passing, here’s a look back at the “Queen of Soul” performing at President Barack Obama’s first inauguration ceremony on January 20, 2009. She sang “My Country, ‘Tis of Thee” in front of thousands at the National Mall in Washington D.C. 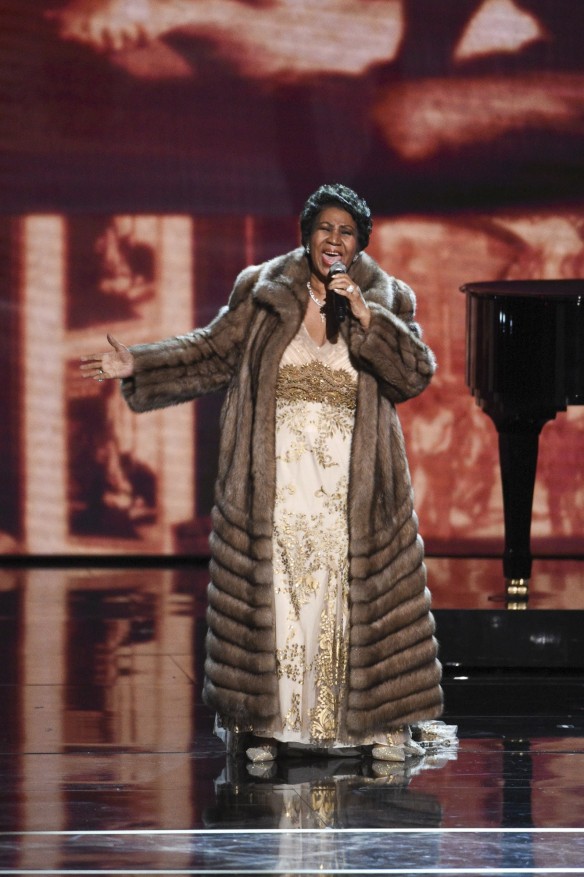 ~~Aretha Franklin Signs (You Make Me Feel Like) A Natural Woman~~

Full segment of Aretha Franklin (You Make Me Feel Like) A Natural Woman – Kennedy Center Honors 2015. 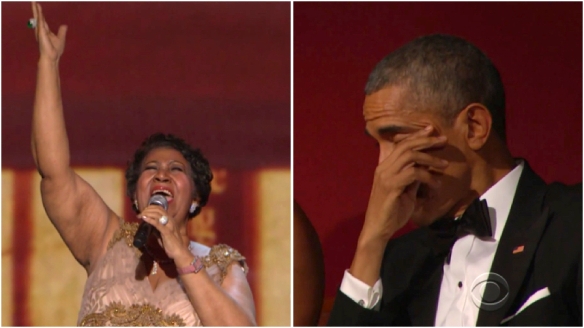