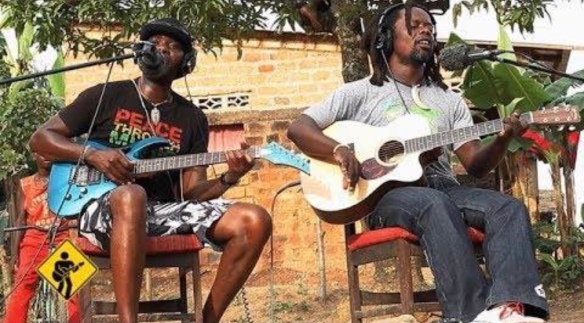 I started following Playing for Change a few years ago.

I think the work they do and the way they present music from around the world is amazing.

Music is the universal language.

Here’s a new song that I found traversing through the internet today.

I hope you enjoy it!

This song was co-written by Mermans Mosengo and my brother, Greg Johnson, a few years ago while we were on tour with the PFC Band. 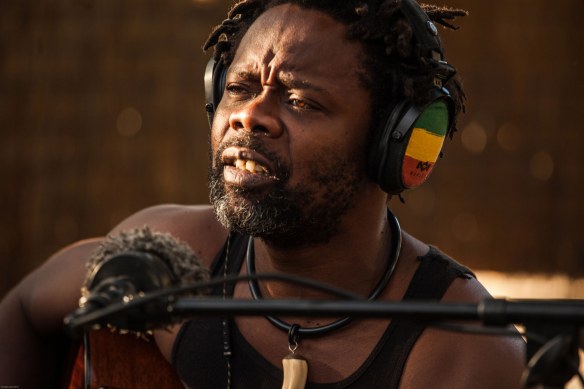 The simple message and anthemic chorus made me really excited to record it as a PFC Song Around The World.

We started under the hot African sun in the village of Lukala in the Congo and we added musicians wherever we traveled for the past few years until we finally added the final piece with Grandpa Elliott playing the harmonica solo in New Orleans.

Someday we’ll all be free, until then, music is our ammunition. 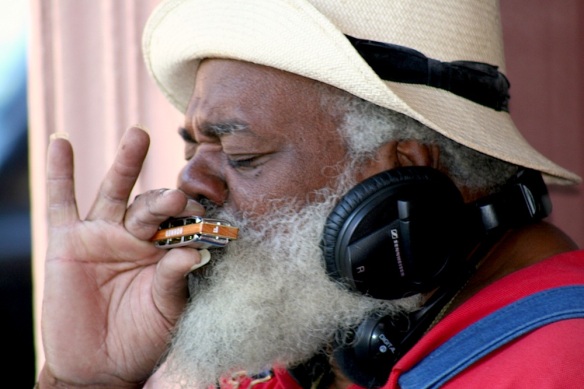 ~~Congo to the Mississippi~~ 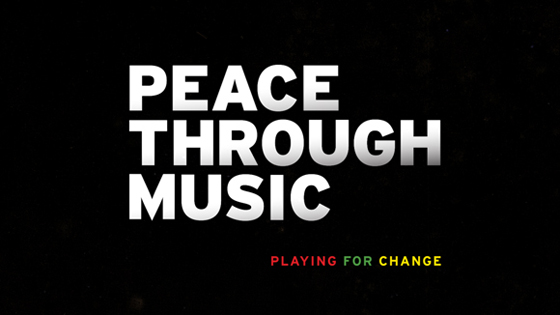