‘Play date or playdate is an expression primarily used in the US for an arranged appointment for children to get together for a few hours to play.’

As many mothers, nannies and caregivers know, the lil’ ones get antsy, bored and upset quite easily.

Best friends know how to make each other feel special no matter what.

“Friendship isn’t about whom you have known the longest … It’s about who came, and never left your side.”

“My best friend is the one who brings out the best in me.”

“Friendship is born at that moment when one person says to another: ‘What! You too? I thought I was the only one.”

‘It’s still shaking!” … With thousands losing or fleeing their homes, afraid that they will collapse, the response by local authorities and US government has been marked by callous austerity and fears of social unrest.

Two years after the devastations of Hurricane Maria, many in Puerto Rico are struggling to get back on their feet. Now, after being hit with another earthquake, thousands are in shelters, fearful for the future. CGTN’s Nitza Soledad Perez reports.

After two weeks of tremors in Puerto Rico, peaking on January 7 with a 6.4-magnitude earthquake that destroyed hundreds of homes and buildings and left at least one dead, heavy seismic activity and warnings continue. With thousands losing or fleeing their homes, afraid that they will collapse, the response by local authorities and US government has been marked by callous austerity and fears of social unrest.

The island’s Secretary of State, Elmer Román, announced Tuesday that there are 8,023 refugees in “official” camps…

AWESOME … Love it. This brought a much needed smile to my face!! 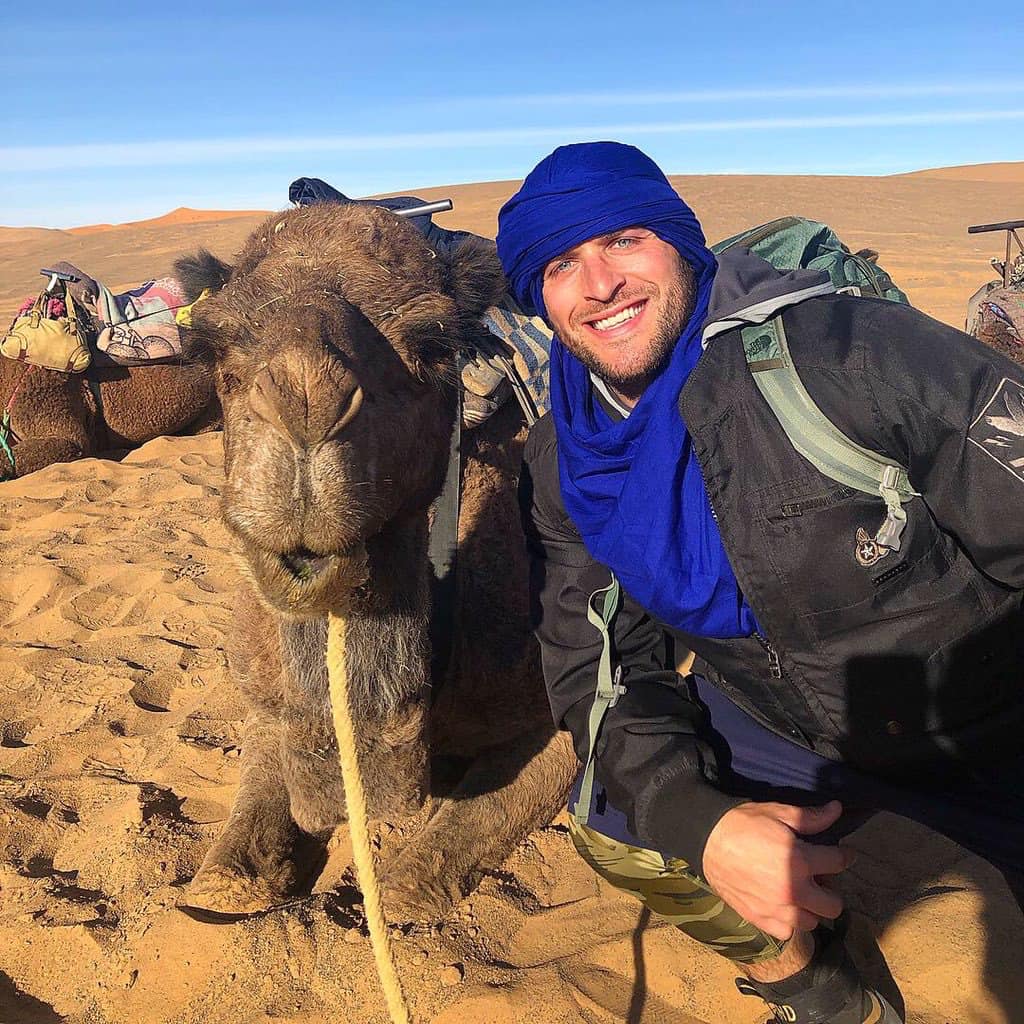 My country, my nation, my home is still to this day experiencing continued tremors, shakes and earthquakes. The people there have been affected in many ways. So far, three people have lost their lives.

Needless to say, lives have been upended. Thousands have lost their property, are homeless, continue to sleep in the street, school has been cancelled until further notice. Stress, anxiety, PTSD symptoms …. always present.

This is occurring barely 2 years after Hurricane María devastated the Island.

The tremors just keep coming. Puerto Rico continues to shale after a series of earthquakes disrupt life on the Island.

A search of earthquakes in the ‘Unites States Geological Survey’s (USGS) Catalog showed that more than 2,000 earthquakes have rattle the area near Puerto Rico since December 13, 2019. Most of them were smaller quakes.

The U.S. Geological Survey noted that the island is nestled between the North American and Caribbean tectonic plates. Movement along these plates causes earthquakes.  Some of them too small too feel, but lately a few of them have been stronger.

To complicate things even further, Puerto Rico is also surrounded by ocean trenches and troughs. There’s the Puerto Rico Trench, which is the deepest part of the Atlantic Ocean and the 8th deepest trench in the world.  Water depths are more than 8,400 meters (more than 27,000 feet deep).  U.S. Geological Survey scientists said that the Puerto Rico Trench is also associated with the most negative gravity anomaly on earth, (-380 milliGal). A milligal is a unit of acceleration. The negative anomaly means an active downward force is present.

Toward the south side of the island is the Muertos Trough and on the west side is the Mona Canyon.  In 1918 experts said a magnitude 7.5 earthquake struck just north of the Mona Canyon and caused a tsunami with waves up to 19 feet high. Researchers with Ocean Exploration and Research said the Muertos Trough, The Monda Canyon, The Virgin Islands Basin/Anegada Trough and The Puerto Rico Trench make up a microplate trapped between the Caribbean and North American plates.

Scenario 1: (most likely scenario, 75%) Aftershocks will continue to decrease and will be lower in magnitude than the 6.4 earthquake that struck on January 7, 2020.

Scenario 2: (less likely, 22%) An earthquake of a similar size could occur.  When two large earthquakes of similar size happen within close time and location it’s called  a doublet.

Scenario 3: (least likely, 3%) An earthquake significantly larger than the 6.4 earthquake (magnitude 7.0 and above) could occur.