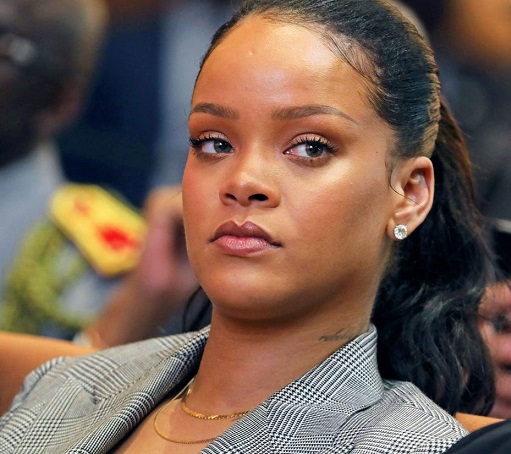 Caribbean-born superstar Rihanna was among some of the biggest names in the music industry joining the call for reform of policing in New York.

The statute currently keeps police personnel files confidential and basically out of the public’s reach.

“We mourn the killing of George Floyd and the unnecessary loss of so many black lives before his. We…