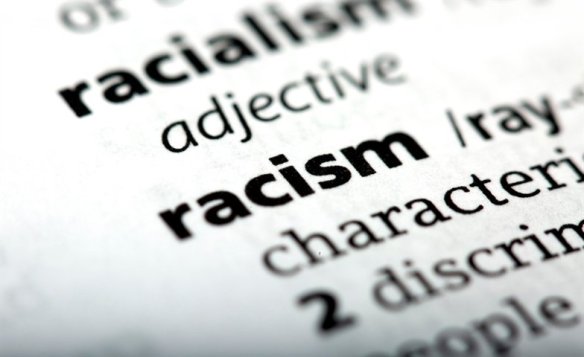 If you just pay attention, you find that there’s racism even within a dictionary. (It’s possible that the placement of the image is also racist because it’s been aligned to the right).

The death of George Floyd at the hands of the police has reignited the movement of people coming out on the streets to protest against racism, and a movement of people coming out on Twitter to point out and call out more and more things that are racist. Because pointing out racist things online is easier and doesn’t carry risk of being teargassed or arrested, here are 10 more things that are unexpectedly racist.