Neither snow nor rain nor heat nor gloom of night stays these couriers from the swift completion of their appointed rounds. While the Postal Service has no official motto, the popular belief that it does is a tribute to America’s postal workers.

“I could stand in the middle of Fifth Avenue and shoot somebody, and I wouldn’t lose any voters, OK?” Trump remarked at a campaign stop at Dordt College in Sioux Center, Iowa.

New ad from the Lincoln Project … right on target!!

Why the hell is he still there? Oh, I remember … the complicit GOP Senators!!

This new ad from the Lincoln Project uses the words of former Trump associates against him.

I especially like this one, in that it uses quotes from Trump’s own administration officials, people almost everyone is familiar with, just telling it like it is, revealing who our president is.

The men and women of the Lincoln Project have done their homework diligently and well. They’ve run any number of ads and calculated out the ads’ impact in certain areas and with certain demographic groups.

To that end, for the next 81 days, look for targeted ads, set to maximize impact. Trump, get ready for a steamroller.

The Lincoln Project is an American political action committee formed in late 2019 by several prominent current and former individuals associated with the Republican Party.

SUCH A SPECIAL YEAR

At the beginning in January, we were in Puerto Rico and the earthquakes started there (to this day, they still haven’t stopped). That forced up to return to the mainland where it’s been one thing after another.

Hence, a special logo for 2020 has been designed.

SUCH A SPECIAL YEAR

Need I say anything?

I think there’s no need … this says it all!!

WHERE ARE WE HEADED? 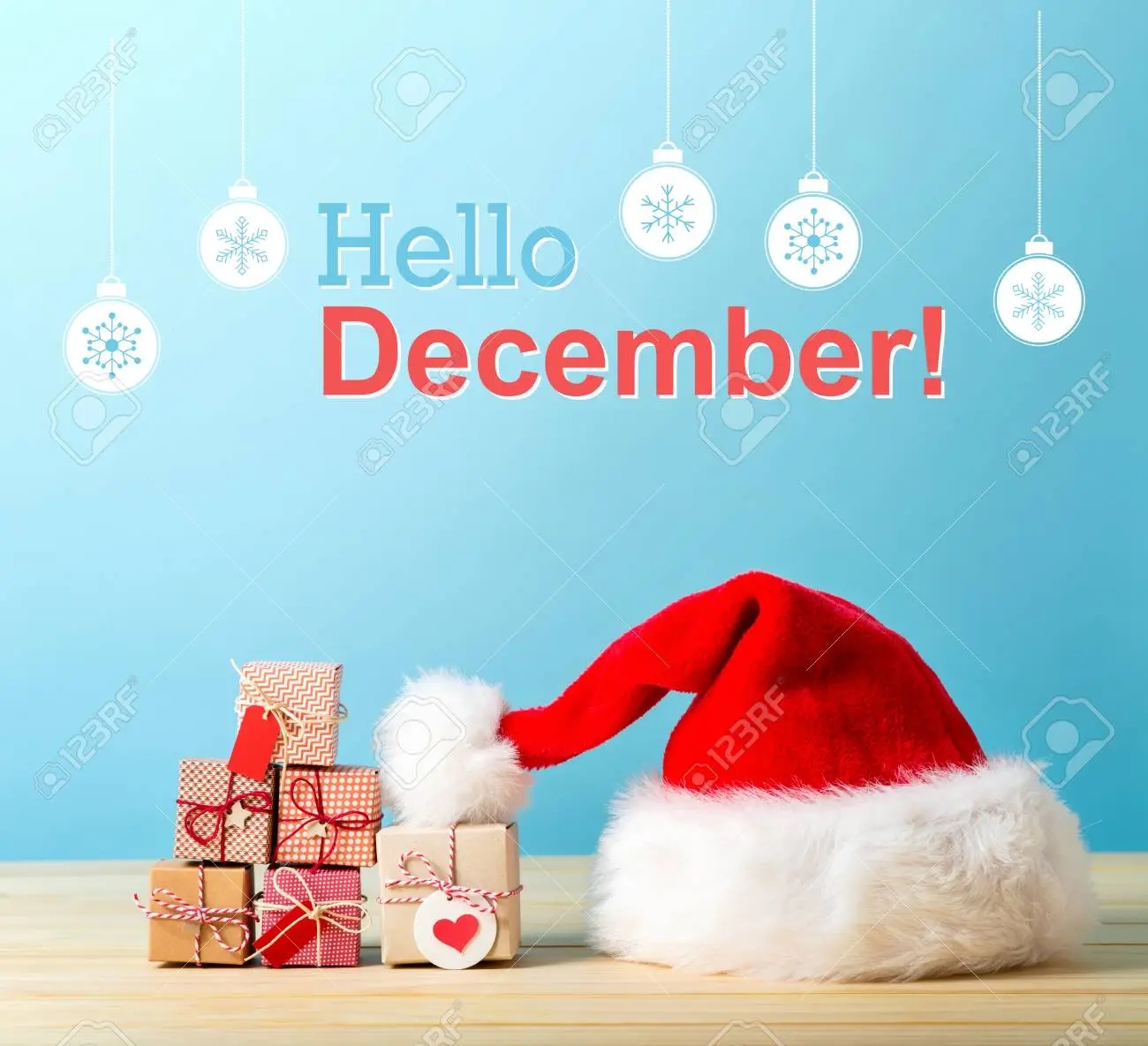