Louie, oh, Louie!! … “But, that may be more realistic and easier to do than getting Republicans like Gohmert to change their orbits around Donald Trump’s ass. Republicans are all about the ass.”

Republican Louie Gohmert is a lunatic, but he’s not alone.

Gohmert recently caused a lot of people to laugh and mock him when he asked the nation’s forestry service if we can combat climate change by changing the orbits of the Earth and the Moon. His supporters are saying he was just joking and using it to make a point. No. He was not. He’s that stupid.

It’s like the time Donald Trump suggested we all inject disinfectants to fight the coronavirus. His supporters argue he never suggested we drink bleach but yet, the Trump’s White House said he was being “sarcastic.”

Louie Gohmert is no scientist. He’s not even a smart person. Like Donald Trump, he downplayed the coronavirus and eventually caught it. After he caught it, he blamed…wait for this…the wearing of face masks. He even banned people in his office from wearing face masks. He also endorsed…

THIS WILL BE THEIR PLACE IN MY HOME!!

BOOM!! … “What is the old saying? … Words have consequences?
These in-bred morons need that proverbial book thrown at them and they should suffer the maximum penalties for their actions on 06 January if they are found guilty.”

As promised I refuse to let the in-bred morons that stormed our Capitol go under reported…..this is the latest I have seen on the plight and the excuses of those cowards that assaulted our republic. 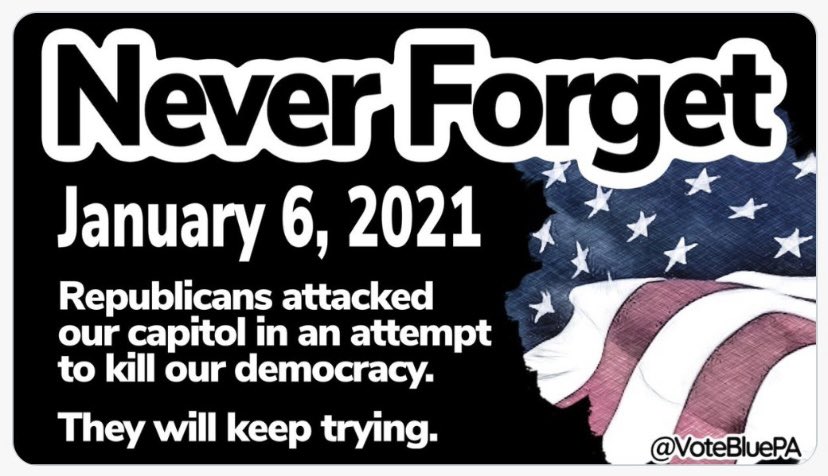 First I would like to give my props to those that are hunting down these traitorous pigs….

The revolution was televised. Or at least live-streamed. And now a network of online amateur sleuths is dedicated to identifying those who stormed the Capitol on Jan. 6. In a profile at Bloomberg Businessweek, David Yaffe-Bellany talks to several of these “sedition hunters” about their mission to pore over endless hours of video and still images and set up databases for cross-referencing, all as volunteers. “Every person brings a piece of the puzzle together,” says one of them, Chris Sigurdson of Canada. “People are only able to really…

IT’S ALWAYS PROJECTION!! … “Remember when Donald Trump claimed President Obama spied on and had wiretapped Trump Tower, though he never did? Of course we knew then that Donald Trump projects. Whatever Donald Trump accuses someone of, it’s something where he’s actually guilty.”

Remember when Donald Trump claimed President Obama spied on and had wiretapped Trump Tower, though he never did? Of course we knew then that Donald Trump projects. Whatever Donald Trump accuses someone of, it’s something where he’s actually guilty.

Donald Trump complained about Hillary Clinton’s emails, and yet, his own White House (including his daughter) used personal emails and deleted records. They especially hid evidence of Trump asking other world leaders to dig up dirt on his opponents.

I received an email from Jason and Greenpeace. They are partenring to protect the world’s coeans. Tuesday, June 8, was WORLD OCEANS DAY.

Jason has partnered with Greenpeace and the Sea Sheperd Conservation Society!

The purpose of this day is to inform the public of the impact of human action on the ocean, develop a wordlwide movement of citizens for the ocean and mobilze and unite the world’s population on a project for the sustainable management of the world’s oceans.

“Happy world oceans day I am blessed to be connected by heritage proud Kanaka Maoli my blood is saltwater. I cherish our oceans and our land.

Love u – ohana – I wish I was playing in the waves with you.

#Mananalu – the wave of change is coming. #EndOfAugust #WorldOceansDay

Very wise words … and more! … “The best chance we have to thrive in the extraordinarily complex world we’ve created is to allow that world to assume some of our mental labor. Our brains can’t do it alone.” — Annie Murphy Paul, from “How to Think Outside Your Brain (nytimes.com, June 11, 2021).

…In the 25 years since I graduated from college, such demands have relentlessly ratcheted up. The quantity and complexity of the mental work expected of successful students and professionals have mounted; we’ve responded by pushing ever harder on that lump of gray matter in our heads.

The result has not been a gratifying bulking up of our neural “muscle.” On the contrary, all the mental effort we’ve mustered over the past year has left many of us feeling depleted and distracted, unequal to the tasks that never stop arriving in our inboxes. When the work we’re putting in doesn’t produce the advertised rewards, we’re inclined to find fault with ourselves. Maybe we’re insufficiently gritty; maybe, we think, we’re just not smart enough. But this interpretation is incorrect. What we’re coming up against are universal limits, constraints on the biological brain that are shared by every human on the planet…

One of the most important things to have!