This blog was started in March 2013 by Maria H. Rexach-Rivera, MD …. aka Dr. Rex and Horty Rexach, to disseminate “eclectic” information through cyberspace.

A licensed massage therapist, Dr. Rexach-Rivera received her MD degree at the Puerto Rico Recinto de Ciencias Medicas School of Medicine in 1976. She completed her residency in Internal Medicine at the Ponce District Hospital in Puerto Rico in 1979. She is an active member of the Colegio de Medicos-Cirujanos of Puerto Rico. 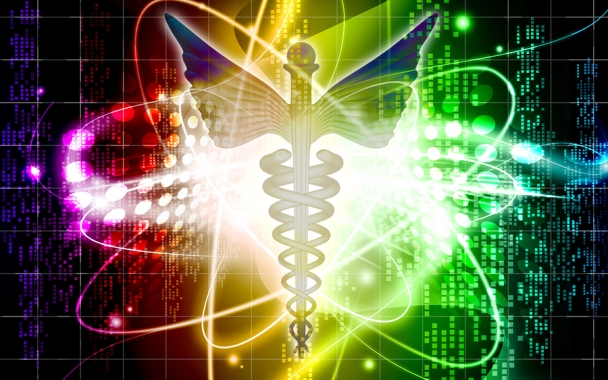 She has devoted her complete professional career to the provision of medical care to those in need. Initially through the government health facilities in Mayaguez, Puerto Rico. Then through the federal government facilities.

In 1985, there was a major change when she started working with the Department of Veterans Affairs. This is a position that she held until her retirement in February 2013. She worked for 14 years in the VA Mayaguez OPC. In 1999, she transferred to Jacksonville, Florida, where she remained for 7 years at the VA OPC. In 2006, she transferred to the VA Leesburg VA CBOC where she completed almost 28 years with the federal government.

Dr. Maria H. Rexach-Rivera, retired Primary Care Physician for the United States Department of Veterans Affairs, has been recognized by Cambridge Who’s Who for demonstrating dedication, leadership and excellence in healthcare. Throughout her career she has participated in the medical care of her patients, has been part of multiple medical committees and has participated in many administrative duties such as Chief of Staff of the Mayaguez Medical Center in Puerto Rico. At her most recent post, she was one of the Primary Care providers at the Leesburg, FL Community Based Out Patient Clinic. She’s specialized in Internal Medicine and served as the Team Leader for this facility, Peer Review Evaluations and Medical Record Committee. 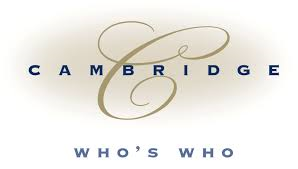 About: Cambridge Who’s Who
Cambridge Who’s Who is an exclusive membership organization that recognizes and empowers executives, professionals and entrepreneurs throughout the world. From healthcare to law, engineering to finance, manufacturing to education, every major industry is represented by its 400,000 active members.

Cambridge Who’s Who membership provides individuals with a valuable third party endorsement of their accomplishments and gives them the tools needed to brand themselves and their businesses effectively. In addition to publishing biographies in print and electronic form, Cambridge Who’s Who offers an online networking platform where members can establish new business relationships and achieve career advancement within their company, industry or profession.

A friend has an saying: “We can’t change the world, but together WE CAN change all of the little pieces that matter.”

Mohandas Gandhi has said: “Be the change that you wish to see in the world“.

Jimi Hendrix: “When the power of love overcomes the love power, the world will know peace“.

One of my many favorites:

We ALL are connected by MUSIC!!