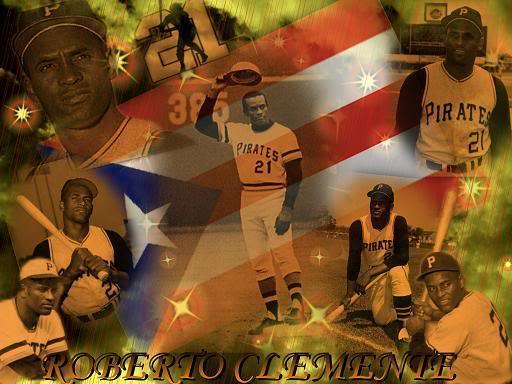 ~he would have been 81 years old today~

Baseball Hall of Famer Roberto Clemente became the first Latin American player to collect 3,000 career hits before his death in a plane crash.

Born Roberto Enrique Clemente Walker on August 18, 1934, Clemente played with the Brooklyn Dodgers‘ minor league team before making his major league debut with the Pittsburgh Pirates in 1955. He led the National League in batting four times during the 1960s, and starred in the 1971 World Series.

He died in a plane crash to deliver goods to Nicaragua in 1972.

He signed a deal with the Brooklyn Dodgers and played with their minor league team, the Montreal Royals, for a season. The next year he went to play for the Pittsburgh Pirates and made his major league debut in 1955.

As the decade progressed, Clemente established himself as one of the top all-around players in baseball. He won three more batting titles, and twice led the league in hits. Furthermore, he boasted one of the most fearsome arms ever witnessed in the sport, consistently unleashing powerful throws from his post in right field. He enjoyed perhaps his finest season in 1966, batting .317 with a career-best 29 homers and 119 RBIs to win the NL Most Valuable Player Award.

Off the field, Clemente was described as a quiet gentleman.

He was proud of his Puerto Rican heritage and stood up for minority rights. Clemente married Vera Zabala in 1963, and they had three sons.

Renowned for his humanitarian work, he died in a plane crash on December 31, 1972, en route to bringing much needed supplies to survivors of an earthquake in Nicaragua. The next year he was elected to the National Baseball Hall of Fame.

He became the first Latino inducted into the Hall.

Why did Roberto Clemente wear the number 21?

He chose the number 21 because it is the number of letters in his full name. 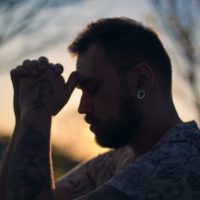