I am so thrilled to share Peter Hollens & my collaboration with The Piano Guys. Such a beautiful song with a meaningful message & what an honor to work with the incredibly talented Jon Schmidt while we were in Hawaii. Enjoy!

Peter Hollens is an American singer/songwriter, producer and entrepreneur.

He has been involved with a cappella music since 1999 when he and Leo da Silva founded the University of Oregon’s a cappella group, On The Rocks, known as the first official collegiate a cappella group in Oregon. He regularly releases new music videos to his YouTube channel.

Hollens is married to Evynne Hollens, founder of the a cappella group Divisi. Evynne has her own YouTube channel, posting music videos, occasionally collaborating with her husband. On November 28, 2013, she posted a video on her channel, which revealed that she was expecting a baby.

The couple announced their baby’s name to be “Ashland James Hollens” and he was born on 31 March 2014.

“As it appears in ….. full read/full credit”

We hope you enjoy our arrangement of Chris Medina’s tune, “What Are Words.”

We were inspired by this song because it was originally written as a tribute to Chris’ fiance who suffered a brain injury as the result of a car accident. Chris wouldn’t abandon her when she needed him most — the lyrics are beautiful, filled with poetic promises.

Listen to the original song and learn more about the story here: https://goo.gl/xpHqwB

We would also like to give a HUGE THANK YOU to Peter Hollens and his angel wife, Evynne whose transcendent voices gave this arrangement wings.

Thanks again for watching!!! 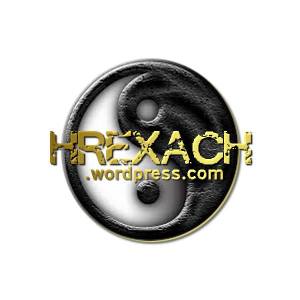