*perfect example of karma at work*

NBC announced Monday that the network was cutting ties with Donald Trump over the Republican presidential candidate’s recent statements about Mexican immigrants.

“At NBC, respect and dignity for all people are cornerstones of our values. Due to the recent derogatory statements by Donald Trump regarding immigrants, NBCUniversal is ending its business relationship with Mr. Trump,” the network said in a statement.

The decision effectively cancels the annual airings of the Miss Universe and Miss USA pageants, which are co-owned by Trump and NBC. The statement also said Trump won’t appear as the host in the reality show “The Apprentice” this fall, a choice made by Trump to allow more time to focus on his presidential run.

And although Trump is the producer of “The Celebrity Apprentice,” NBC said the show will continue without its mainstay host.

NBC’s announcement comes after a Change.org petition of more than 200,000 signatures asked the network to fire the mogul over a string of comments that have portrayed Mexican immigrants, among other things, as “bringing drugs, they’re bringing crime, they’re rapists, and some, I assume, are good people” at his inaugural campaign speech.

On July 1st, 2014, a CHP officer was caught on camera beating a woman off the 10 freeway. The officer had already pinned the woman to the ground, and then proceeded to viciously punch her more than 11 times in the head.

The violence was unjustified. If this had been an incident between civilians, the assailant would have being charged with assault. Peace officers should be held to higher standards, not less, so the officer should be held criminally accountable.

The CHP claims to be conducting an internal investigation. However, from the get go, their official stance is “the video doesn’t show everything”. Nothing the video didn’t show could justify the officer’s violence, and the fact that CHP wants to find extenuating circumstances is worrisome. Moreover, the victim of this assault is locked up in psychiatric hold, while the perpetrator is only on paid leave, not suspended.

The police should put protecting public above protecting one of their own. But the citizens have reason to doubt whether CHP is truly committed to doing the right thing. We request the district attorney to step in because:

The public deserve a fair investigation

Regardless of the CHP investigation’s outcome, the officer still committed a crime.

When police inspire fear instead of trust, then the system no longer works. The community needs to see proof that the law officers are not above the law.

WARNING: Video may be disturbing to some viewers. A freeway takedown leaves drivers stunned as a California Highway Patrol officer repeatedly punches a woman.

A video posted to YouTube showing the violent arrest of a woman on a freeway has prompted the California Highway Patrol (CHP) to launch an investigation into use of force by its officer.

Though the circumstances leading up to the altercation are unclear, motorist David Diaz told CBS Los Angeles that he saw the barefoot woman exchange words with the patrol officer, walk towards him, then away from him, before the incident captured on the video unfolded. 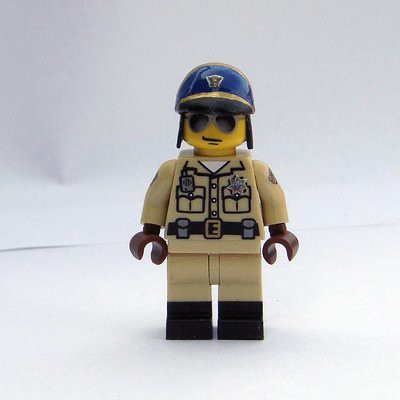 On Thursday, CHP issued a statement in response to the video:

“The California Highway Patrol (CHP) is aware of the video and we are looking into the incident. As a matter of policy, every time there is a use of force by our officers, there is a review conducted to determine whether the use of force was appropriate. That will be done in this case, however, since there is an ongoing investigation, it would be premature to comment on this specific video segment without reviewing the entire incident.”

~~THERE IS CHANGE.ORG PETITION~~

It’s important. Will you sign it too? Here’s the link:

Update: I spoke with the woman’s attorney Caree Harper on twitter. She said they also want to file a complaint to the DOJ because the victim’s civil rights were also violated. I’ve updated the petition to include the DOJ’s civil rights division. 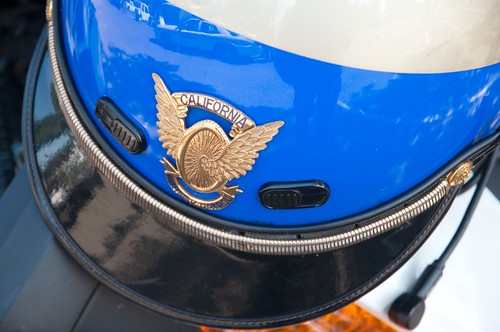