A religious experience (sometimes known as a spiritual experience, sacred experience, or mystical experience) is a subjective experience which is interpreted within a religious framework. The concept originated in the 19th century, as a defense against the growing rationalism of western society. William James popularized the concept.

Many religious and mystical traditions see religious experiences (particularly that knowledge that comes with them) as revelations caused by divine agency rather than ordinary natural processes. They are considered real encounters with God or gods, or real contact with higher-order realities of which humans are not ordinarily aware.

Skeptics or scientists may hold that religious experience is an evolved feature of the human brain amenable to normal scientific study. The commonalities and differences between religious experiences across different cultures have enabled scholars to categorize them for academic study.

In the 18th, 19th, and 20th centuries, several historical figures put forth very influential views that religion and its beliefs can be grounded in experience itself. While Kant held that moral experience justified religious beliefs, John Wesley in addition to stressing individual moral exertion thought that the religious experiences in the Methodist movement (paralleling the Romantic Movement) were foundational to religious commitment as a way of life. 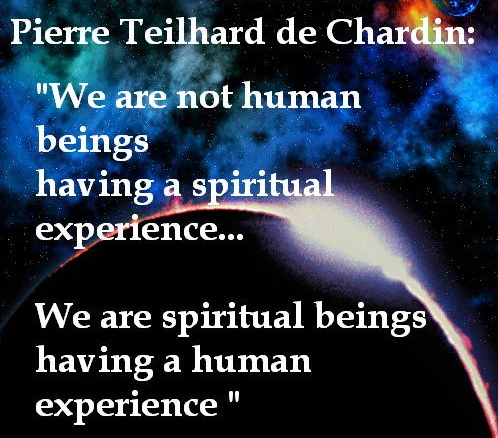 Wayne Proudfoot traces the roots of the notion of “religious experience” to the German theologian Friedrich Schleiermacher (1768–1834), who argued that religion is based on a feeling of the infinite. The notion of “religious experience” was used by Schleiermacher and Albert Ritschl to defend religion against the growing scientific and secular citique, and defend the view that human (moral and religious) experience justifies religious beliefs.

Such religious empiricism would be later seen as highly problematic and was — during the period in-between world wars — famously rejected by Karl Barth. In the 20th century, religious as well as moral experience as justification for religious beliefs still holds sway. Some influential modern scholars holding this liberal theological view are Charles Raven and the Oxford physicist/theologian Charles Coulson.

The notion of “religious experience” was adopted by many scholars of religion, of which William James was the most influential. 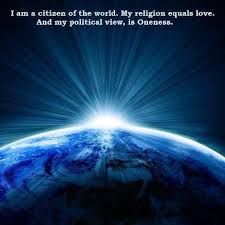 10 signs of a spiritual awakening