ARE THESE PEOPLE HIGH?

For two years, Drumpf mastered the art of disruption. Name a political precept and he probably broke it during his improbable march to the White House. But disruption in government -the rule-maker breaking the rules – turns out to be more costly.

In the first month of his presidency, the New York billionaire has witnessed the lesson of Samson:

toppling the temple can be painful if you try it from the inside.

If anything is clear, it is that the drama will not soon end.

The past few weeks have been remarkable for many reasons, but without a clear change in correction, more tumult awaits.

He has posted installment #35. 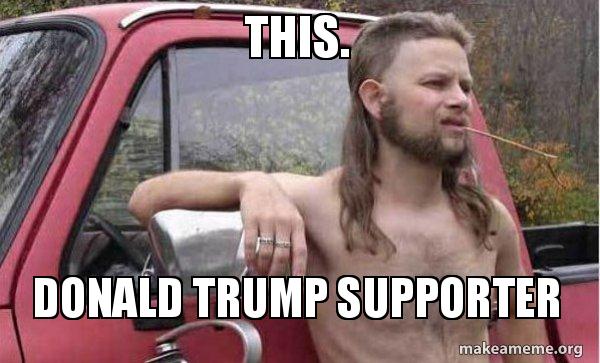 ~~Is The Trump White House High?~~

This is madness that we’re witnessing here