NOT A CARE IN THE WORLD

There’s not an obvious crisis right now except for the fact that he’s president. Note the numbers below to realize that playing golf is more important than leading the country. And, to top is off, the golf courses are his properties. Profits direct to his pocket. Well done, America!

Drumpf, through his Drumpf Organization, owns or operates 17 different golf courses around the world, including 12 in the United States, two in Dubai, one in Ireland and two in Scotland. One of those U.S. golf courses in close to his Mar-a-Lago private club in West Palm Beach, Fla., and that’s where Drumpf plays the bulk of his golf as ‘so-called president’, spending more time of late at his golf club in Sterling, Va., about 20 miles from the White House.

How many times has Drumpf played golf as President of the United States?

Since taking office on Jan. 20, 2017, Drumpf has reportedly been on the grounds of his golf courses 35 times since the inauguration, and that’s as of July 3.

He previously was on pace to visit his golf clubs more than 650 times in an eight-year presidency. He’s currently on track to play 480 rounds in office over eight years, assuming he wins re-election and completes both terms.

As of July 3, he has spent nearly 22% of his days in office at one of his golf properties to play for some portion of the day. 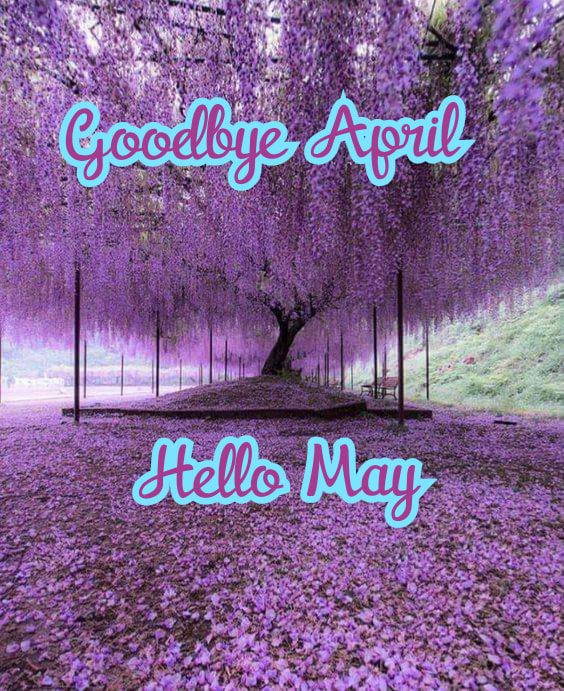