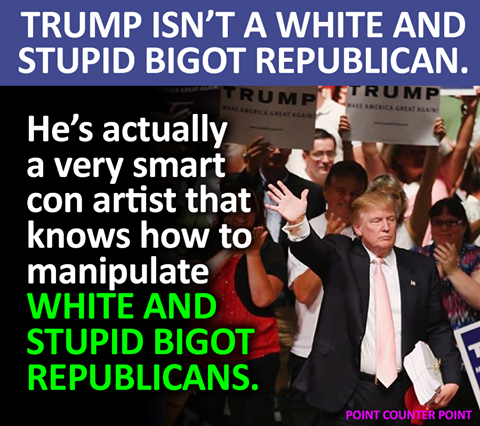 I decided a while back to stop giving “free time” to this awfully damaged, narcissistic, wanna-be businessman on this spot.

I’ve had it with him, his lies, his mysogynistic, racist and xenophobic views and incendiary remarks, his incitement to violence and his overt denial of what is obviously true, confirmed by video.

I tried to watch the “Convention“, just to be informed.

I guess I only picked up the “important, news-worthy bits”.

That was more than enough.

I have to confess that I’m concerned for this country.

I’ concerned for the sanity of some members of its society.

I’m concerned for my country.

I’m concerned for the world.

Here are some reasons why.

At last, I see some standing up to him.

I hope it’s not too late.

The whole world is looking at America!

The Washington Post ran a full-page ad today, one day after Donald Trump accepted the Republican nomination for president of the United States, spelling out in prolific and profound prose the dangers of a Trump presidency. It was an amazing piece of writing.

The piece hit on many topics: Trump’s playing on the racist and xenophobic undercurrent in GOP voter stances, his debilitating lack of experience or willingness to listen and learn, his wildly dangerous and improbable solutions to all the wrong problems, and his complete ignorance about the constitution.

‘Donald J. Trump, until now a Republican problem, this week became a challenge the nation must confront and overcome. The real estate tycoon is uniquely unqualified to serve as president, in experience and temperament. He is mounting a campaign of snarl and sneer, not substance. To the extent he has views, they are wrong in their diagnosis of America’s problems and dangerous in their proposed solutions. Mr. Trump’s politics of denigration and division could strain the bonds that have held a diverse nation together. His contempt for constitutional norms might reveal the nation’s two-century-old experiment in checks and balances to be more fragile than we knew.’

‘There is nothing on Mr. Trump’s résumé to suggest he could function successfully in Washington. He was staked in the family business by a well-to-do father and has pursued a career marked by some real estate successes, some failures and repeated episodes of saving his own hide while harming people who trusted him. Given his continuing refusal to release his tax returns, breaking with a long bipartisan tradition, it is only reasonable to assume there are aspects of his record even more discreditable than what we know.’

‘Mr. Trump campaigns by insult and denigration, insinuation and wild accusation: Ted Cruz’s father was involved in the assassination of President John F. Kennedy; Hillary Clinton may be guilty of murder; Mr. Obama is a traitor who wants Muslims to attack. The Republican Party has moved the lunatic fringe onto center stage, with discourse that renders impossible the kind of substantive debate upon which any civil democracy depends.’ 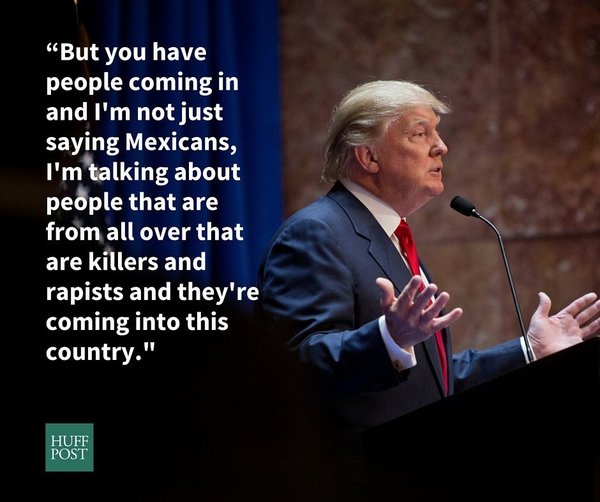 ‘The party’s failure of judgment leaves the nation’s future where it belongs, in the hands of voters. Many Americans do not like either candidate this year . We have criticized the presumptive Democratic nominee, Hillary Clinton, in the past and will do so again when warranted. But we do not believe that she (or the Libertarian and Green party candidates, for that matter) represents a threat to the Constitution. Mr. Trump is a unique and present danger.’

Historian and filmmaker Ken Burns tells Christiane Amanpour “that Donald Trump is the least qualified person who has ever run for national office.”