Elmer Figueroa Arce (born June 28, 1968), better known under the stage name Chayanne, is a Puerto Rican Latin pop singer, actor and composer. As a solo artist, Chayanne has released 21 solo albums and sold over 30 million albums worldwide. He holds the record for most album sales in Spain.

Elmer Figueroa’s father is Quintino Figueroa, a sales manager, and his mother was Irma Luz Arce, a teacher, who died on April 17, 2014, after a long fight against cancer. He is the third of five siblings. Their names are Kenny, Clara, Elliot and Emanoel. Elmer’s nickname “Chayanne” was given to him by his mother, in honor of his love for the 1950’s television series, Cheyenne.

Chayanne took the stage and sang “Humanos a Marte.” After his performance he received a standing ovation for almost a minute and Raúl González highlighted the true artist that he is, putting the motto “the show must go on” over his feelings, to deliver an amazing show for his fans.

It is important to note that Chayanne’s mother recently passed away, and instead of cancelling his appearance at the Latin Billboards at the last minute, he pulled through. He was very moved by all the support and the ovation from the crowd.

Irma Luz Arce, mother of Puerto Rican idol Chayanne, died after battling cancer. The 75-year-old woman had been hospitalized for a couple of days at the Menonita de Caguas Hospital and had her last breath at 6 pm (local time) April 17, 2014, reports El Nuevo Día.

The “Dejaría Todo” singer released a statement which read: “In the name of my family and myself I would like to inform you that my mother Irma Luz has left with God. She had been fronting a long and delicate situation but peace was on her side, it was always with her. As you can understand, it is a great and painful loss and we ask you kindly to please respect this moment that our family is going through.”

In the late 1970’s, he auditioned for Menudo, but the producers told him that he was too young to be in the group. He joined another group, Los Chicos, they produced several hit recordings, including “Puerto Rico Son Los Chicos” and Ave Maria.

After Los Chicos separated in 1984, Chayanne began his career as a solo artist. He signed with RCA Ariola and released his first album, Chayanne es mi Nombre, that year. His second album with RCA, Sangre Latina was released in 1986.

After three years with RCA, Chayanne switched labels to Sony Music and broke out with his first self-titled album in 1987. This album featured a blend of ballads and dance tracks, a formula for which Chayanne would be famous. It featured two hit songs, the ballad “Peligro de Amor” written by Michael Sullivan and Paulo Massadas and a song that would cement him as an overall performer, the upbeat dance track “Fiesta en America” written by Honorio Herrero.

In 1990 he released the album Tiempo de Vals, featuring some of his best-selling singles such as the title track, composed by José María Cano, “Completamente Enamorados”, composed by Piero Cassano, Adelio Cogliati, andEros Ramazzotti, and “Daría Cualquier Cosa”, composed by Luis Gómez Escolar and Julio Seijas. He followed it with the album whose title track would eventually become Chayanne’s signature song, Provocame (1992). That album also featured the hit El Centro de mi Corazon (#1 U.S. Hot Latin, 1992), and was nominated for Pop Song of the Year at the Lo Nuestro Awards of 1993, while Chayanne was listed for Male Pop Artist.[2] Two years later, he released the album Influencias (1994), which was a tribute to some of his musical influences. In 1996, he released Volver a Nacer.

In 1998, he received his second Grammy nomination with the album Atado a Tu Amor, which featured his first number-one hit since 1992, “Dejaria Todo” as well as a long-lasting hit in the title track. The hot streak continued in 2000 when Chayanne released Simplemente with the top-ten hit “Candela” and the number-one hit “Yo Te Amo”. In 2002, he released Grandes Exitos, a greatest hits album with a few new tracks. One of those new tracks, “Y Tu Te Vas”, was the number-one song of the summer in 2002. The next year, Chayanne released Sincero which featured two number-one songs, “Un Siglo Sin Ti” and “Cuidarte el Alma”. In 2005, he did a tour along with MexicanAlejandro Fernández and fellow Puerto Rican Marc Anthony. That same year, he released two albums. First, a second greatest hits album, Desde Siempre with the new song “Contra Vientos y Mareas”, followed by Cautivo with hits such as “No Se Por Que”, “Te Echo de Menos”” and “No Te Preocupes Por Mi”.

In the 1980’s, Chayanne participated in several soap operas and starred in the comedy series Generaciones with Luis Antonio Rivera. More recently, he has received several offers for acting jobs, but he has declined most of them for conflicting with his musical career, which he considers his priority.

In 1998, he starred in his first Hollywood role, playing a Cuban dancer along with Vanessa L. Williams in Dance with Me. He also made a guest appearance on Ally McBeal.

In 1994 he played himself in Volver a empezar along with Yuri. That same year, he also starred in Linda Sara opposite former Miss Universe, Dayanara Torres. The film was written and directed by famous Puerto Rican Jacobo Morales. More recently he has starred in other projects like the Argentine soap opera Provócame, for which he made the soundtrack of the same name.

In 2008, Chayanne played the title role in a television series titled Gabriel: Amor Inmortal, who is a vampire. To familiarize himself with the concept he adopted a different daily schedule, sleeping during the day and working at night. He noted that the production wanted to “make things look as real as possible”, but that the adaptation process was hard. The series debuted on September 28, 2008, on Mega TV.

Chayanne lives in Miami and is married to attorney and former Venezuelan beauty queen Marilisa Maronesse. They have two children, Lorenzo Valentino and Isadora Sofia. 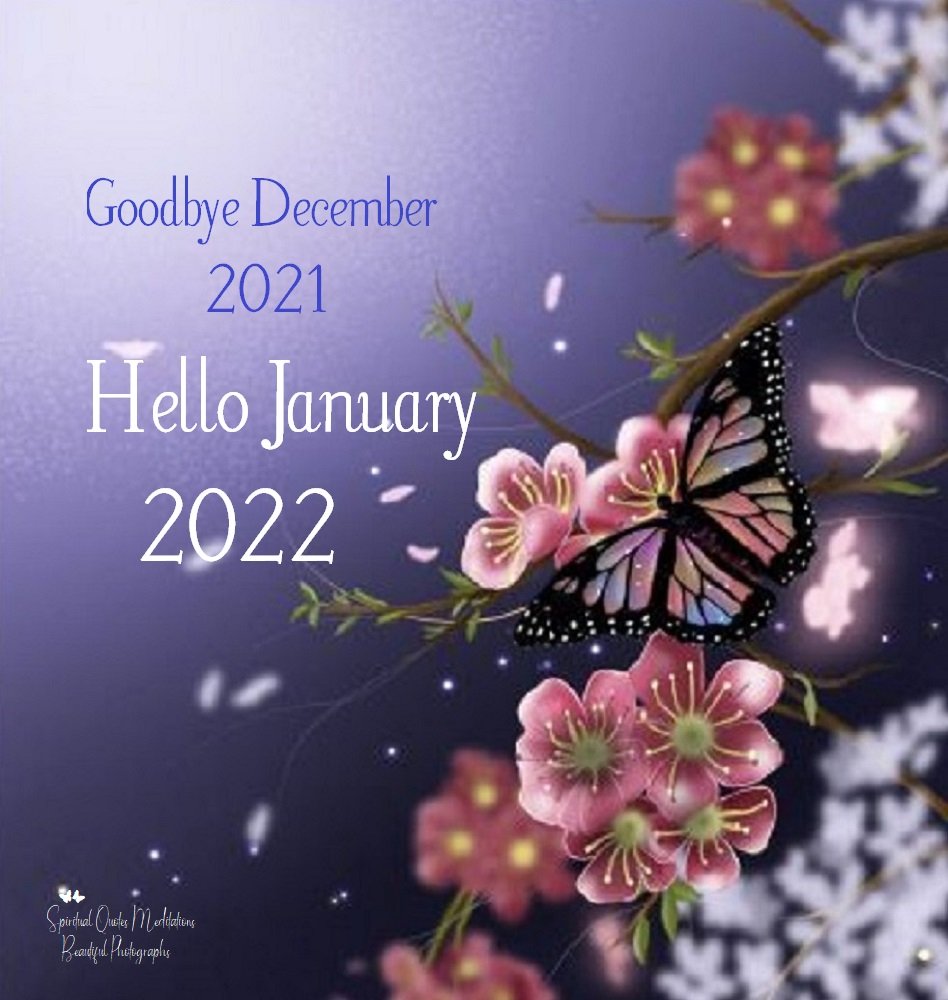