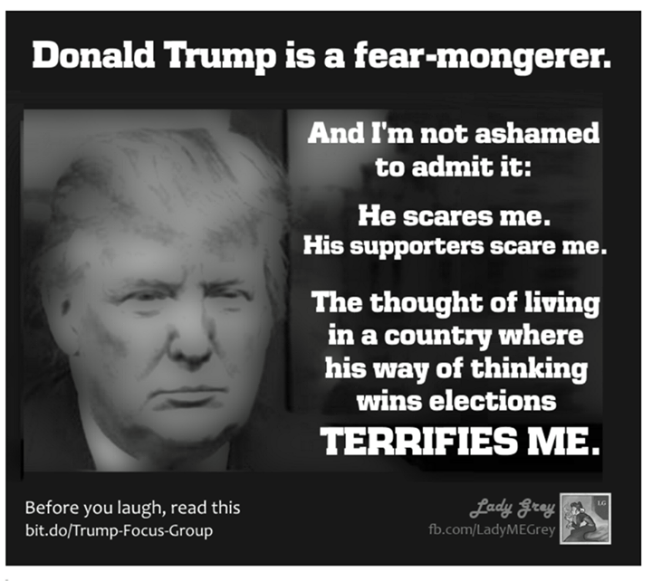 This struck a cord deep within me.

I clicked on the “Focus Group” presented on the meme. That’s when my concern increased.

The link to the full post is listed below.

A flock of two dozen mad-as-hell supporters of Donald Trump agreed to assemble on Monday night in a political consultant’s office to explain their passion for the Republican front runner.

“I think America is pissed. Trump’s the first person that came out and voiced exactly what everybody’s been saying all along,” one man said. “When he talks, deep down somewhere you’re going, ‘Holy crap, someone is thinking the same way I am.’”

“When Trump talks, it may not be presented in a pristine, PC way, but we’ve been having that crap pushed to us for the past 40 years!” said another man. “He’s saying what needs to be said.”

There’s a meme making the rounds that says something along the lines of “When people say Trump is saying the things nobody else is brave enough to say, what they really mean is that they’re as hateful and bigoted as he is.”

But his popularity goes so much deeper, and this is one of the more disturbing articles I’ve read in a long time:

“The focus group watched taped instances on a television of Trump’s apparent misogyny, political flip flops and awe-inspiring braggadocio …. But the group — which included 23 white people, 3 African-Americans and 3 Hispanics and consisted of a plurality of college-educated, financially comfortably Donald devotees — was undeterred.

At the end of the session, the vast majority said they liked Trump more than when they walked in.”

It’s not Trump himself who scares me, of course: But what his popularity says about this country’s immediate future both horrifies and terrifies me. 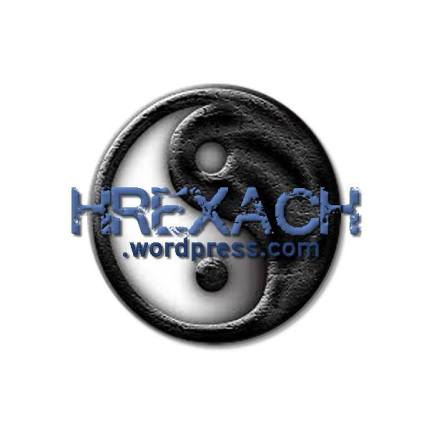