THIS IS A MUCH BIGGER DEAL THAN I THOUGHT

I never knew that this procedure was so invasive/aggressive. I thought it was a matter of just clipping the claw. As you can see it entails to much more.

I also thought that this was done only to house cats. No, this procedure is done to tigers, mountain lions, big cats. It’s so much more. These animals are really affected by this procedure. I saw the movie and it brought tears to my eyes.

There are “big interests” here too.

Please, get informed. Research and take a look at the Paw Project website.

Big cats are declawed by their owners with the intention of making the animals less dangerous to handle. Typically, the owners are private collectors who are trying to make a household “pet” out of a feral feline that is, by nature, not a suitable pet. It is rare for public zoos to have declawed cats. Unfortunately, the tiger or cougar that was cute and playful as a cub can be dangerous as an adult, whether or not it has claws. A “pet” that weighs several hundred pounds and eats twenty pounds of meat a day may no longer seem like such a good idea. These cats, victims of human ignorance or arrogance, are sometimes killed. The luckier ones find themselves abandoned or confiscated by authorities and become residents of an animal refuge. There are over a hundred such sanctuaries in the U.S. alone, housing thousands of declawed big cats.

Onychectomy, popularly known as declawing, is an operation to surgically remove an animal’s claws by means of the amputation of all or part of the distal phalanges, or end bones, of the animal’s toes. Because the claw develops from germinal tissue within the third phalanx, amputation of the bone is necessary to fully remove the claw. The terms “onychectomy” (origin: Greek ὄνυξ onycho, nail + ἐκτομή ektome, excision) and “declawing” imply mere claw removal, but a more appropriate description would be phalangectomy, excision of toe bone.

Cats normally walk with their toes bearing the weight of their bodies; each step is cushioned by the pad under the toe. Declawed cats experience extreme pain supporting their body weight when standing or walking, if the tendon attached to the retained segment of the third phalanx pulls that bit of bone under the foot. The displaced bone fragment produces a painful “pebble-in-the-shoe” sensation when they stand or try to walk.

To compensate for the pain in their tender paws, cats will attempt to shift their weight farther back on their feet, in effect walking on their “wrists,” like Naala, an African lioness shown here. The stresses caused by the abnormal posture and movement, may produce arthritis in the legs, which, in turn, may cripple the cat further and cause it more suffering.

Also, bone fragments may contain remnants of nail-forming tissue that may continue to grow deep within the foot, causing infection. The pad is often displaced backwards, toward the rear of the foot, allowing the weight of the cat’s body to push the end of the second toe bone (second phalanx, or p2), through the thinned tissue on the underside of the foot. These complications may occur in combination, invariably resulting in great pain for the animal to stand or walk.

~~ABOUT THE PAW PROJECT~~

The Paw Project’s mission is to educate the public about the painful and crippling effects of feline declawing, to promote animal welfare through the abolition of the practice of declaw surgery, and to rehabilitate cats that have been declawed.

The Paw Project is a 501(c)(3) nonprofit organization (EIN: 59-3782436, CA Corp ID: 26040) supported by private donations and the sale of LaLa Cards, animal-themed greeting cards. The tax-deductible contributions are used for costs of surgical care and supplies, educational programs, and anti-declawing efforts.

~~The Paw Project educates the public about why declawing is inhumane~~

Many people, including animal lovers, do not realize that declawing is a surgical procedure in which the animal’s toes are amputated at the last joint. A portion of the bone, not just the nail, is removed. Declawing may result in permanent lameness, arthritis, and other long-term complications. The practice, although common in the United States, is actually illegal in many countries. Great Britain’s Royal College of Veterinary Surgeons goes so far as to declare declawing “unnecessary mutilation.”

Naala is an African lioness. Born in 1995, she had been declawed and then abandoned as a cub. She is now cared for at a Southern California animal sanctuary.

In a misguided attempt to keep big cats such as lions and tigers, as pets, their owners have the animals declawed as cubs, believing that they will be protected against injury. Later, when the cats prove to be poor pets, weighing hundreds of pounds and eating 20 pounds of meat a day, they are often neglected, confiscated by animal regulatory officials, or abandoned. They often end up in animal compounds or sanctuaries.

Before finding a home at a Southern California animal sanctuary these two mountain lions had been declawed. Both experienced tremendous pain walking. When funds became available these two magnificent big cats had reparative surgery performed on their front paws. Photography courtesy Snowden Bishop.

This old male lion lives at a Southern California animal sanctuary. Declawed when he was a cub, he had increasing pain and difficulty walking as he matured due to the declaw surgery. It is not uncommon for the suffering experienced by declawed big cats to worsen as they age. Photography courtesy Snowden Bishop.

In her former role as head veterinarian at a wildlife sanctuary, Dr. Jennifer Conrad founded The Paw Project, which rehabilitates big cats, such as lions, tigers, cougars, and jaguars, that have been maimed by declawing. She has been a proactive spokesperson advocating humane alternatives to declaw surgery and has been interviewed on numerous television and radio programs to educate the public about the mutilating effects of feline declawing. She has tirelessly supported legislative efforts in California to ban feline declawing, which is a practice banned in many industrialized countries throughout the world.

This is a David and Goliath story of one veterinarian’s battle to protect her patients (tigers, lions and even house cats) from big corporations, with their big corporate money, that will shamelessly do anything to animals to increase their bottom line. She starts a grassroots movement that is fueled by passion, but appears to be losing the battle. Then, unexpectedly, she realizes that the corporations accidentally left her a giant loophole. In a scramble to take advantage of this unforeseen gift, she leads the crusade passing legislation protecting animals from de-clawing in seven cities in just six weeks. 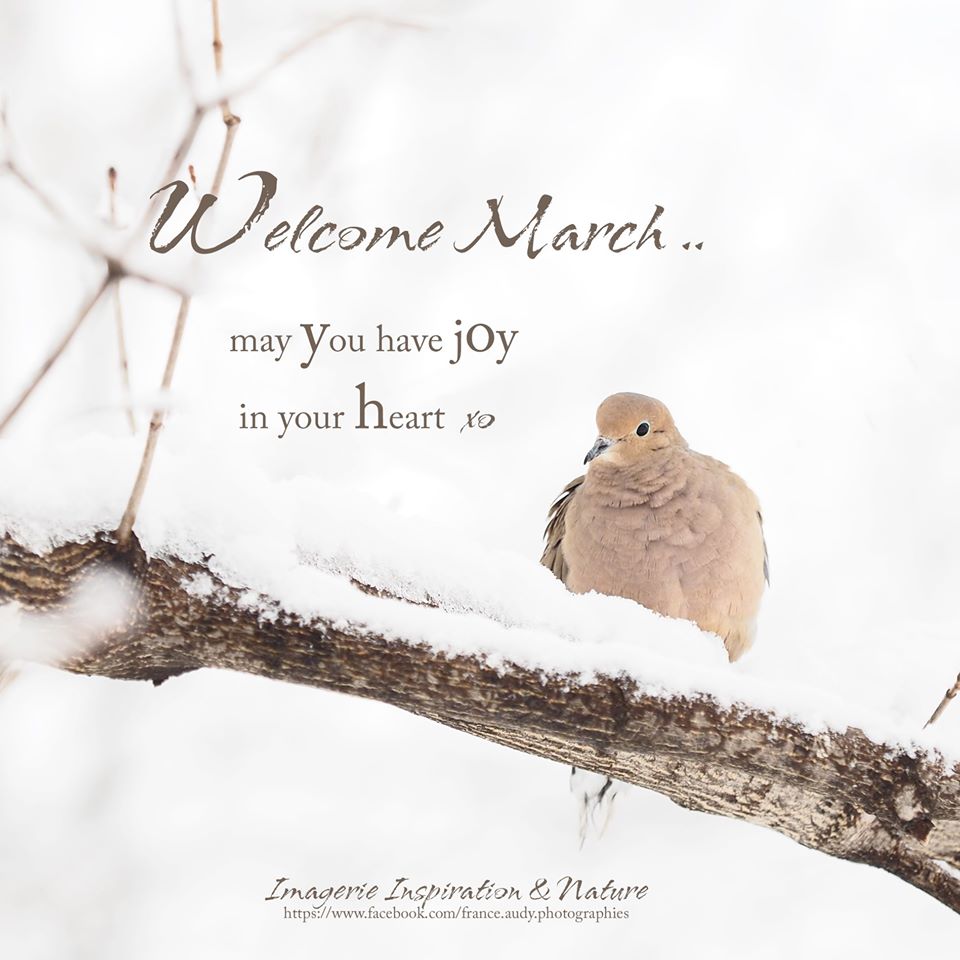