UNITED STATES COMPARED TO REST OF THE WORLD

In light of the Oregon shooting, October 1, 2015, that left 10 people dead, we have updated this story from 2014. It remains our most popular piece.

Whenever a mass shooting occurs, a debate about gun violence ensues. An often-cited counter to the point about the United States’ high rates of gun homicides is that people in other countries kill one another at the same rate using different types of weapons. It’s not true.

Compared to other countries, the United States has exceptional homicide rates, and it’s driven by gun violence.

How The US Compares To The Rest Of The World

We all know that the United States has a gun violence problem.

But what about the rest of the world?

AJ+ gives your an animated tour on who owns the most guns around the world. 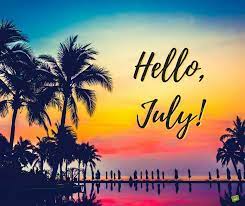