How each Supreme Court justice came down on same-sex marriage

In the 5-4 ruling, Justice Anthony Kennedy wrote for the majority with the four liberal justices. Each of the four conservative justices wrote their own dissent.

Nearly 46 years to the day after a riot at New York’s Stonewall Inn ushered in the modern gay rights movement, the decision could settle one of the major civil rights fights of this era. The language of Kennedy’s opinion spoke eloquently of the most fundamental values of family, love and liberty.

“No union is more profound than marriage, for it embodies the highest ideals of love, fidelity, devotion, sacrifice and family,” Kennedy wrote. “In forming a marital union, two people become something greater than they once were.” 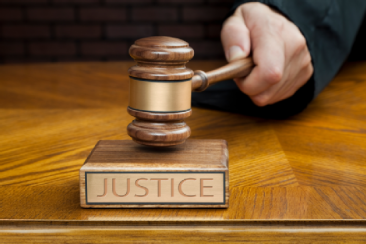