FREEDOM TO MARRY HAS A NEW AD … LOVE WINS

On June 26, 2015, the United States Supreme Court issued a historic, sweeping ruling in favor of the freedom to marry in Obergefell v. Hodges. The unprecedented decision, decades in the making, will soon bring the freedom to marry to same-sex couples across the country, ending marriage discrimination once and for all.

The ruling means that same-sex couples throughout the entire nation will no longer be banned from the rights and responsibilities of marriage guaranteed by the Constitution.

Evan Wolfson, founder and president of Freedom to Marry, celebrated joyously with the thousands of Americans couples who will finally be able to share in the fundamental freedom to marry the person they love. He said:

Today’s ruling is a transformative triumph decades in the making, a momentous victory for freedom, equality, inclusion, and above all, love.

For anyone who ever doubted that we could bend the arc of the moral universe toward justice, today the United States again took a giant step toward the more perfect union we the people aspire to.

Today the Liberty Bell rings alongside wedding bells across an ocean of joy.

With the ruling in Obergefell v. Hodges, the justices affirmed what a super-majority of Americans had come to understand: the freedom to marry is a precious, fundamental right that belongs to all, and that same-sex couples and our families share the same dreams and needs as any others.

~~Love Wins at the Supreme Court~~

The U.S. Supreme Court issued a ruling overturning state bans on the freedom to marry making it possible for same-sex couples to marry across the country. 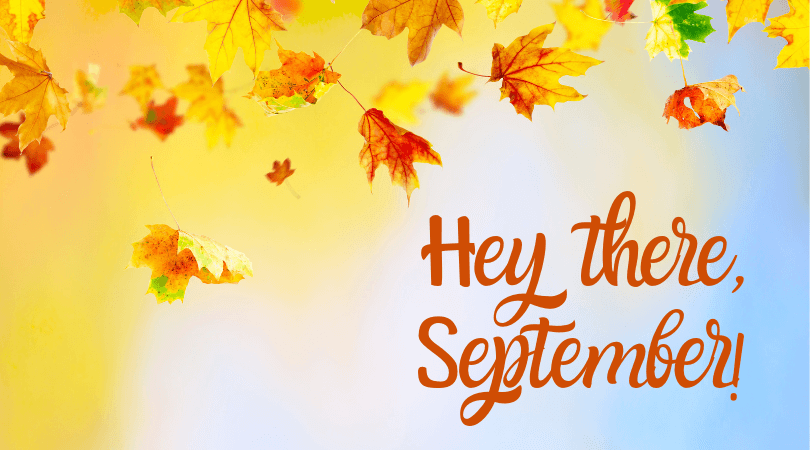