ON A SEPTEMBER FRAME OF MIND

It’s been a crazy week, a crazy end to the month of August.

My heart and soul feel bruised.

All that’s happening in our world has been getting to me.

Need the colors of autumn and this type of song.

Oh, it’s a long long while
From May to December
But the days grow short
When you reach September

Oh, the days dwindle down
To a precious few
September, November

September Song by Willie Nelson a song about treasuring the years left in the autumn of your life, and caring for the one you love.

“September Song” is an American pop standard composed by Kurt Weill, with lyrics by Maxwell Anderson, introduced by Walter Huston in the 1938 Broadway musical Knickerbocker Holiday. 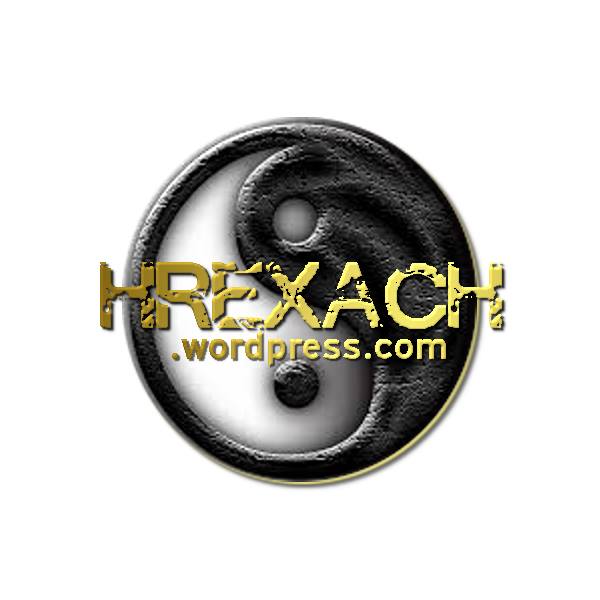