CAPTIVE FOR TOO LONG

Boycott ALL Palace Enterainment parks til she is retired!

I remember, approximately 25 years ago, I traveled to Miami Florida.

I was visiting friends.

One of the attractions that we wento to was the Miamiseaquarium.

At the time I was uneducated about the plight of this beautiful, sentient being.

As I’ve learned in recent years, it’s time to free this amazing animal.

To this day, it’s been 44 years that Lolita has been help captive in was is equivalent to a bath tub for an animal her size.

So many years have passed and she is still there.

Two years ago, I posted information about her.

The location where she lives is beyond inadequate for her.

Lolita has suffered in the same barren tank at the Miami Seaquarium for 44 years. She lives a solitary life, performing in depressing daily shows for tourists.

Her tank is the smallest for an Orca in North America, and despite being in violation of the Animal Welfare Act, the Animal and Plant Health Inspection Service (APHIS) has yet to acknowledge these glaring discrepancies.

From The Dolphin’s Point of View

The purpose of the Shut Down Palace campaign is to urge the retirement of Lolita the orca from the Miami Seaquarium, owned by Palace Entertainment.

By boycotting, protesting and raising awareness we hope one day Lolita will see her home waters again ….

~~Until Lolita is Home~~

Join the Shut Down Palace Movement

Join #ShutDownPalace in protesting across 9 states and 10 cities THIS Summer, 2016. Visit Facebook.com/ShutDownPalace for a list of locations.

Nosey the elephant and Lolita the orca, longtime symbols of the cruelty of animals in entertainment, have also also become symbols of the U.S. Department of Agriculture’s (USDA) failure to enforce the federal Animal Welfare Act (AWA).

After years of protests, petitions and lawsuits, activists nationwide are now using a viral video to demand that the USDA liberate Lolita and Nosey on the grounds that the harsh conditions of their captivity violate the AWA.

Nosey, a 30-year old elephant who was captured in Zimbabwe when she was two, has been held captive by the Liebel Family Circus since 1988. In spite of her crippling arthritis and chronic skin disease, Nosey is forced to give rides to paying customers at flea markets and fairs across the country.

Advocates claim that the circus owner, Tom Liebel, and his employees have beaten Nosey into submission with bullhooks, a sledge hammer and shovels and that the USDA has cited Liebel nearly 200 times for violations.

In spite of the violations, abundant evidence of abuse and a veterinary report stating that Nosey is “suffering, permanently disabled and crippled,” the USDA has refused to revoke Liebel’s license to exhibit Nosey and use her for rides. 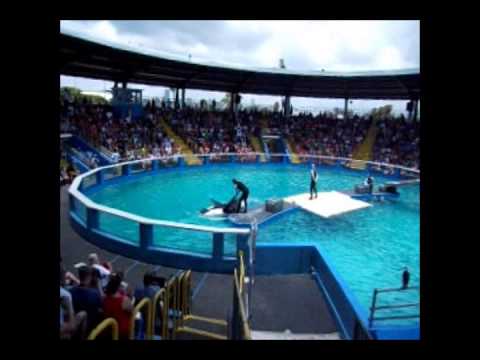 Lolita, an orca who was captured off the coast of Washington in 1970, has been held captive in the nation’s smallest whale tank for 45 years. Until 1980, she had an orca companion, Hugo, who reportedly committed suicide by pounding his head against the side of the tank.

For the past 35 years, she has been alone, unable to interact with members of her own species or engage in any natural behaviors, such as hunting, diving and swimming in the open water. Her tank is just 20 feet deep.

Lolita’s captivity at the Miami Seaquarium is not just cruel; it is illegal. Palace Entertainment is violating the AWA in three ways: Lolita’s tank doesn’t meet minimum size requirements; she has no shade to protect her from the sun; and she does not have a killer whale companion.

In February 2015, the National Oceanic and Atmospheric Administration (NOAA) designated Lolita as endangered because she was taken from the protected Southern Resident Killer Whale population. This historic decision has provided legal ammunition to the groups that have sued the USDA for renewing Palace’s license in spite of its AWA violations.

If the court rules in favor of the advocacy groups, then Lolita could be released to the Puget Sound where she would be rehabilitated in a coastal sanctuary and, if possible, released to her pod. Lolita’s mother, 86, is reported to be alive.

Your Turn
Robin Jewell, the producer of the historic Miracle March for Lolita in January, created a video with advocates around the country asking the USDA to enforce the Animal Welfare Act.

Please hold the USDA accountable for its failure to protect Lolita and Nosey by helping to make this video go viral.

We have a department within our Government that is in entrusted with the well being and protection of the animals that are owned and exploited for money.

The USDA is that Department, it is a flawed system. Even though hundreds and thousands of violations cross their desk, they refuse to act and to protect these animals.

Lolita has been in an illegal regulated tank alone since 1980, her tank the smallest in Northern America and yet USDA’s answer is to rubber stamp the tank when it comes up and to let Lolita suffer.

Nosey the Elephant who lives in abuse and torture every day, whose medical illnesses have left her hurting and in pain to walk, ignoring their own doctor assessments and hundreds of violations the USDA refuses to save her.

We pay the USDA to do a job and we must demand that they ACT NOW and do the job they are paid to do.
Robin Jewell 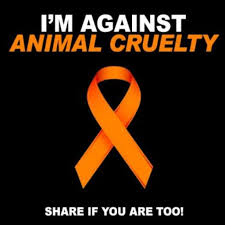 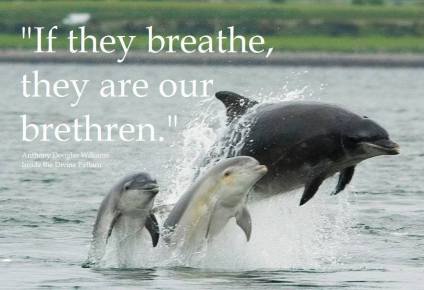 POLK CITY, Fla. – The Ringling Bros. and Barnum & Bailey Circus will phase out the show’s iconic elephants from its performances by 2018, telling The Associated Press exclusively that growing public concern about how the animals are treated led to the decision.

“As it appear in … full read/credit”

Instead, they started to get worried about getting poor.

This morning the largest circus company in the U.S. told AP reporter Tamara Lush that it would phase out all elephants of its shows by 2018.

But it wasn’t necessarily because of public outcry over the use of bullhooks, an handling tool that animal-rights groups say is a form of torture; or the generally questionable decision to force exotic animals to perform.

“As it appear in … full read/credit”