SHOOTING FROM THE HIP THUMBS

Will Drumpf ever think before he tweets?

We should be used to the fact that the ‘so-called president’ communicates through social media. And we are sure that he won’t stop.

Randy Rainbow does a great job in depicting events related to this crazy time in America.
When one doesn’t earn respect, one earns disdain, scorn and mockery.

Randy Rainbow and his humor makes the days tolerable for me.
HortyRex©

When Drumpf launched a highly personal Twitter war against two talk show hosts this week, many thought that was the end of the line. Even the president’s strongest allies struggled to defend Drumpf’s misogynist tweets directed at Morning Joe co-host Mika Brzezinski, leading to calls – even from some Republican leaders – for the commander in chief to stop tweeting.

On Saturday evening, July 3, Drumpf outright said he has no plans to stop so people should just stop trying to convince him. 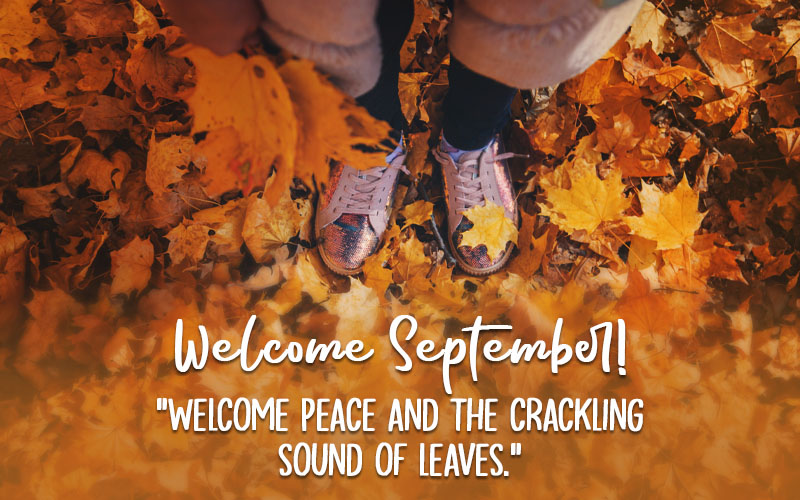