Most of you already know about this North Carolina’s terrible anti-LGBT law.

It’s a short one and explains the incredible idiocy of this law as related to “bathroom use”.

I know there is more to this law and it’s even worse.

Anyone with an ounce of common sense can see the complete idiocy in the “need to protect children from sexual predators” in NC’s restrooms.

This is concerning to me because it seems this mentality is spreading like wildfire.

It’s already a law in Mississipi … rumors of other states following suit are coming down the pike.

Florida has been making some noise.

I live in Florida.

North Carolina’s Terrible Anti-LGBT Law Is Even Worse than We Thought
The problem goes way beyond bathrooms.
By Nina Martin, ProPublica

When North Carolina lawmakers passed what is widely viewed as the most sweeping anti-LGBT law in the country, supporters said it was needed to fend off a potential wave of local laws like the transgender-friendly bathroom ordinance adopted by the city of Charlotte. Opponents have called the new law a “hostile takeover of human rights.”

But all the attention on who can use toilets and locker rooms has overshadowed what employment rights advocates say is an even more expansive change made by the law – one that could affect all workers in North Carolina, not just those who are lesbian, gay, bisexual or transgender.

What recently happened in North Carolina with the ‪#‎bathroombill‬ is a complete outrage for anyone who believes in ‪#‎equalrights‬. These bathroom bills and religious freedom acts insight violence against our transgender community. It is time we voiced up against this type of discrimination. 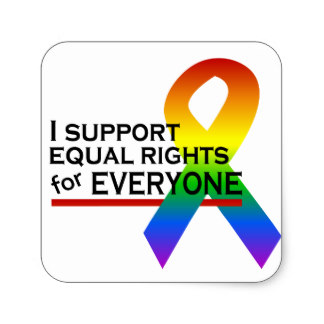