I found this amazing music video yesterday when I was working on Jordan Fisher’s DWTS posts.

This is what brings joy to my heart in these hectic times.

Music is a balm for my heart and soul!

Jordan Fisher and Tony Award winner Lin-Manuel Miranda star in the new music video for “You’re Welcome,” a song from the hit animated Disney film Moana. The song is heard during the end credits of the film, for which Miranda wrote part of the score and earned an Oscar nomination.

The 22-year-old recently starred in his iconic musical Hamilton as John Laurens/Philip Hamilton on Broadway, a role originated by Anthony Ramos. 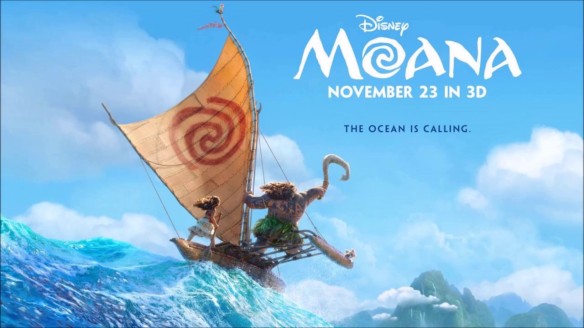 In the live-action video, Jordan Fisher sings through the streets of New York before getting a text from Miranda to meet him in a London recording studio, where the Broadway star slays Maui’s rap.

This version of “You’re Welcome” features on the official motion picture soundtrack.