TWO OF MY MOST FAVORITE PEOPLE

Let these short videos show you how it’s done.

This is real class and self awareness. Steadfast people don’t need your approval!

You are but a speck in their wonderful worlds.

Oprah is not here for Drumpf’s negativity

During an appearance on Ellen Thursday, the actress and TV personality responded to the president’s troll tweet about her panel discussion from 60 Minutes that aired Sunday.

During the show, Winfrey reconvened a panel of 14 voters in Grand Rapids, Mich., to take their temperatures after a year under the leadership of Drumpf – and of course, Drumpf fired off an overnight, hate-tweet shortly after.

Throwing up her hands and shrugging her shoulders, Oprah re-enacted her reaction for Ellen:

~~Ellen Defends Oprah Against the President~~

Ellen noted that the President went too far with his recent tweet about an “insecure” Oprah, but when you mess with Oprah, you mess with Ellen!

The President recently critiqued Oprah’s interviewing skills on Twitter, and she revealed to Ellen what her initial reaction was when she saw his post.

Negative thinking definitely attracts negative results. Conversely, if a person habitually thinks optimistically and hopefully, his positive thinking sets in motion creative forces – and success instead of eluding him flows toward him.” 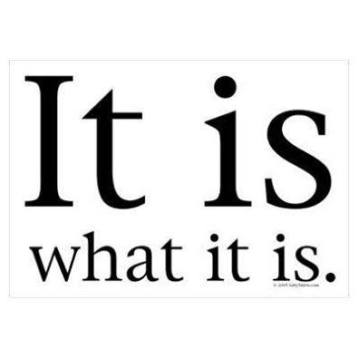