They sure didn’t teach this when I was in school!

Columbus initiated the trans-Atlantic slave trade, in early February 1494, first sending several dozen enslaved Taínos to Spain. Columbus described those he enslaved as “well made and of very good intelligence,” and recommended to King Ferdinand and Queen Isabella that taxing slave shipments could help pay for supplies needed in the Indies.

A year later, Columbus intensified his efforts to enslave Indigenous people in the Caribbean. He ordered 1,600 Taínos rounded up — people whom Columbus had earlier described as “so full of love and without greed“— and had 550 of the “best males and females,” according to one witness, Michele de Cuneo, chained and sent as slaves to Spain. “Of the rest who were left,” de Cuneo writes, “the announcement went around that whoever wanted them could take as many as he pleased; and this was done.”

Taíno slavery in Spain turned out to be unprofitable, but Columbus later wrote, “Let us in the name of the Holy Trinity go on sending all the slaves that can be sold.”

From the very beginning, Columbus was not on a mission of discovery but of conquest and exploitation — he called his expedition la empresa, the enterprise. When slavery did not pay off, Columbus turned to a tribute system, forcing every Taíno, 14 or older, to fill a hawk’s bell with gold every three months. If successful, they were safe for another three months. If not, Columbus ordered that Taínos be “punished,” by having their hands chopped off, or they were chased down by attack dogs. As the Spanish priest Bartolomé de las Casas wrote, this tribute system was “impossible and intolerable.” 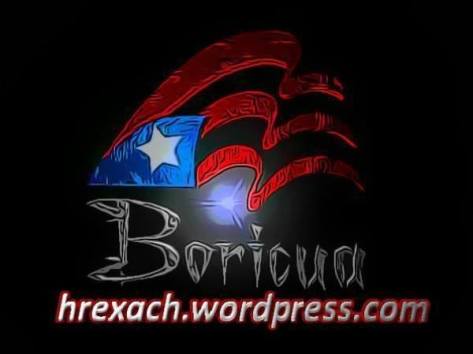