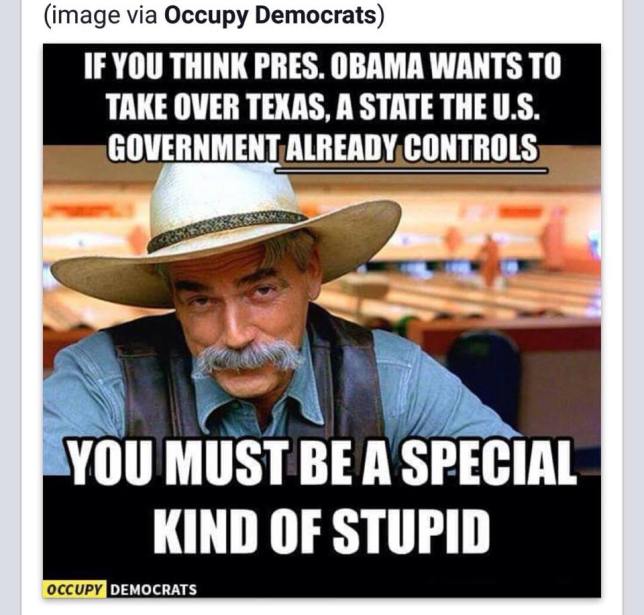 CAN THE MILITARY BE TRUSTED?

What exactly is Jade Helm 15?

According to the U.S. Army website, Jade Helm is a multi-state training exercise taking place July 15 through Sept. 15 with members of U.S. Army Special Operations Command and service members from the military’s four branches. While the exercise is taking place across seven states, the Special Operations Forces are only training in five states: Texas, Arizona, New Mexico, Utah and Colorado.

But the exercises will take place primarily in Texas, according to the unclassified request for training from Special Operations Command, because it requires large areas of undeveloped land as well as access to towns.

The U.S. military is consistently conducting training exercises inside the U.S., both in remote areas and sometimes inside populated cities. And it’s certainly not the first military exercise to occur inside the state of Texas.

So what, if anything, sets Jade Helm 15 apart?

In a March 24 press release from the Army, Jade Helm 15 was described simply as a “routine training exercise to maintain a high level of readiness.”

The reason given for picking out the particular states, including Texas, is because each possesses a “unique terrain” that soldiers might find themselves operating in overseas.

But also in the same press release, the Army specifically notes Jade Helm 15 being separate from the pack, noting it for its “size and scope.” It led to several citizens raising their eyebrows over the idea of a surge of federal presence inside the state.