The summer solstice occurs when the tilt of a planet’s semi-axis, in either the northern or the southern hemisphere, is most inclined toward the star that it orbits. Earth’s maximum axial tilt toward the Sun is 23° 26′. This happens twice each year, at which times the Sun reaches its highest position in the sky as seen from the north or the south pole.

Depending on the shift of the calendar, the summer solstice occurs some time between June 20 and June 22 in the northern hemisphere and between December 20 and December 23 each year in the southern hemisphere.

The rising sun is seen through the standing stones at the prehistoric monument Stonehenge, near Amesbury in Southern England, on June 21, 2014, as revelers gather to celebrate the 2014 summer solstice, marking the longest day of the year.

The festival, which dates back thousands of years, celebrates the longest day of the year when the sun is at its maximum elevation. Modern druids and people gather at the landmark Stonehenge every year to see the sun rise on the first morning of summer. 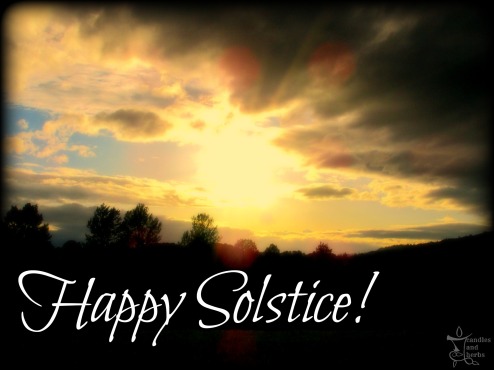