GOOGLE GMAIL MAY HAVE BEEN HACKED BY GOVERNMENT

~Your account is under attack, Google tells prominent journalists and professors~

Google has raised a red flag to prominent journalists, professors and scientists with regards to their accounts being under state-sponsored attack.

If the multiple reports circulating online are to be believed, then the instances have increased in the past 24 hours, though Google is known to send such warnings since 2012.

What I’ve realized about Donald Trump, Vladimir Putin, and the hackers apparently targeting my email. 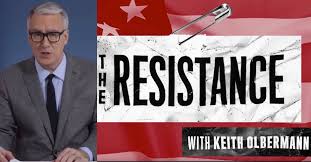 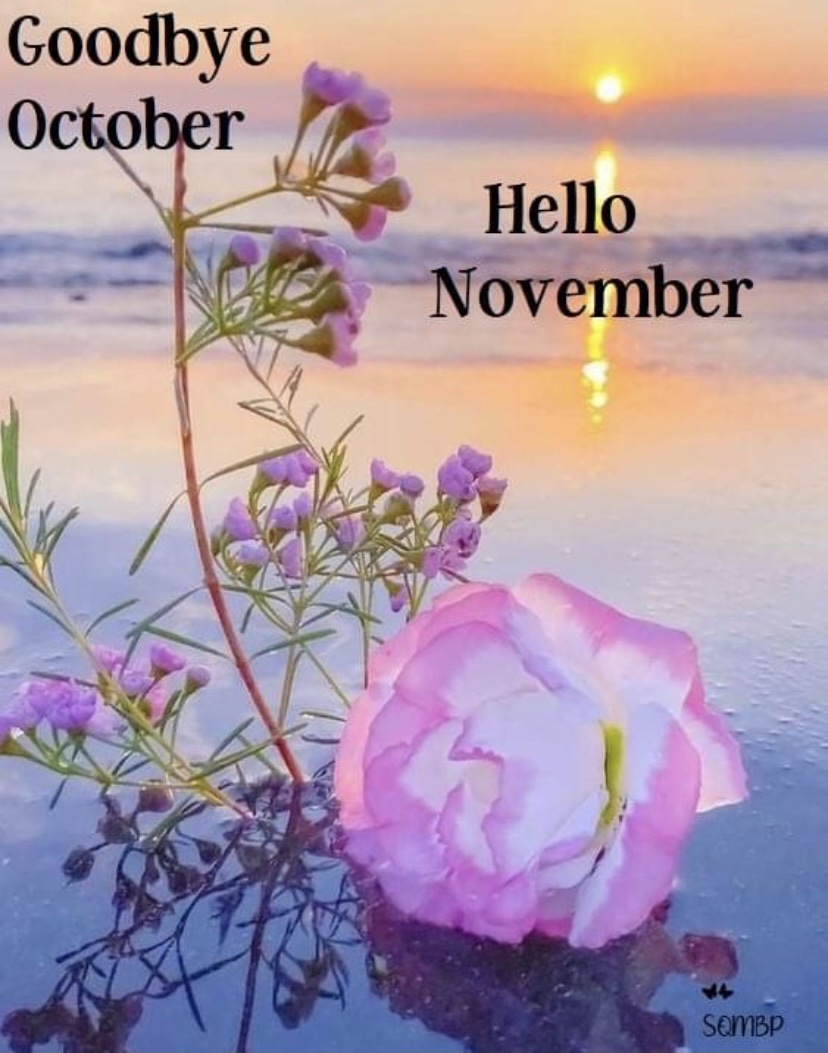 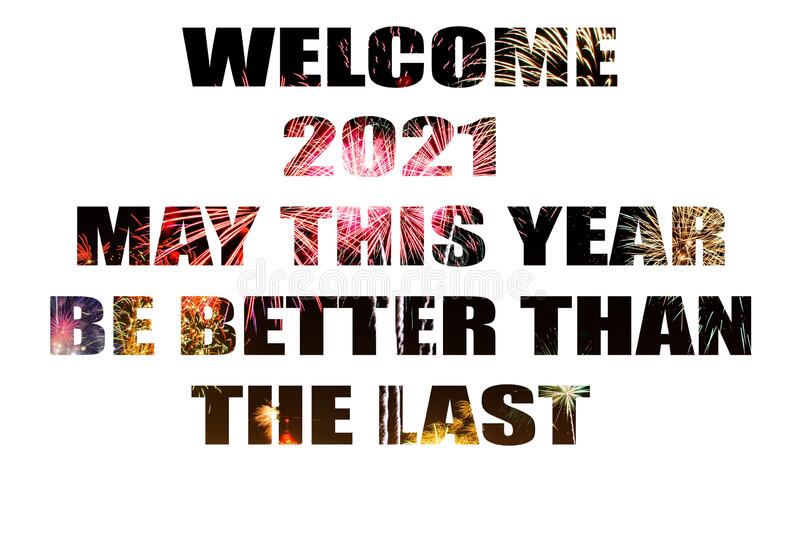