The Tables are Turned – You Become the Hunted

Elephant numbers have dropped by 62% over the last decade, with “some” populations likely pushed into extinction by the end of the next decade – Central African population possibly the first.

An estimated 100 African elephants are killed each day by poachers seeking ivory, meat and body parts, leaving only 400,000 (census counted known) and some 800,00 non-counted – remaining.

An insatiable lust for ivory products in the Asian market makes the illegal ivory trade extremely profitable, and has led to the of tens of thousands of African elephants. Between 2010 and 2014, the price of ivory in China has tripled, driving illicit poaching through the roof. If the elephants are to survive, the demand for ivory must be drastically reduced.

As of 2011, the world is losing more elephants than the population can reproduce, threatening the future of African elephants across the continent. Bull elephants with big tusks are the main targets and their numbers have been diminished to less than half of the females.

Female African elephants have tusks and are also killed, which has a terrible effect on the stability of elephant societies, leaving an increasing number of orphaned baby elephants.

There’s a wonderful video showing the “tables turned” but doesn’t seem to be on YouTube yet. I will continue to look for it and post it when possible.

You can look for in on this Facebook Page 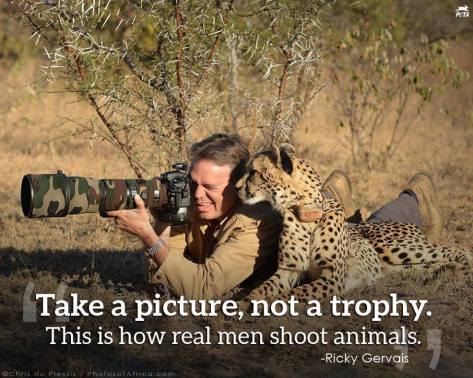 Africa’s elephants have just gotten a powerful new supporter – music legend, Billy Joel. Joel’s voice is heard in a series of new ads supporting the Wildlife Conservation Society’s (WCS) 96 Elephants campaign – so named for the number of elephants slaughtered each day by poachers.

With the backdrop of computer-animated elephants coming to life from shards of ivory, Joel’s voiceover warns: “We can’t turn back time, but we can reverse this trend. Don’t be the generation that allowed elephants to go extinct.”

The “Take a Stand for Elephants,” campaign was conceived and developed for 96 Elephants by pro bono partner, Steve Harper, founder of ThisisBonaFide.com 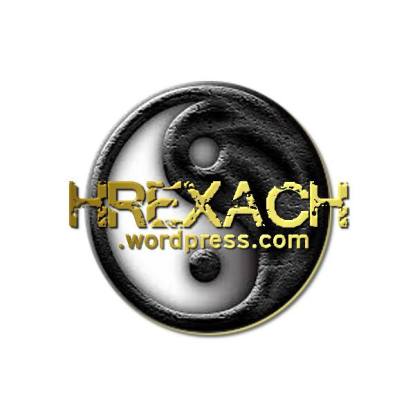 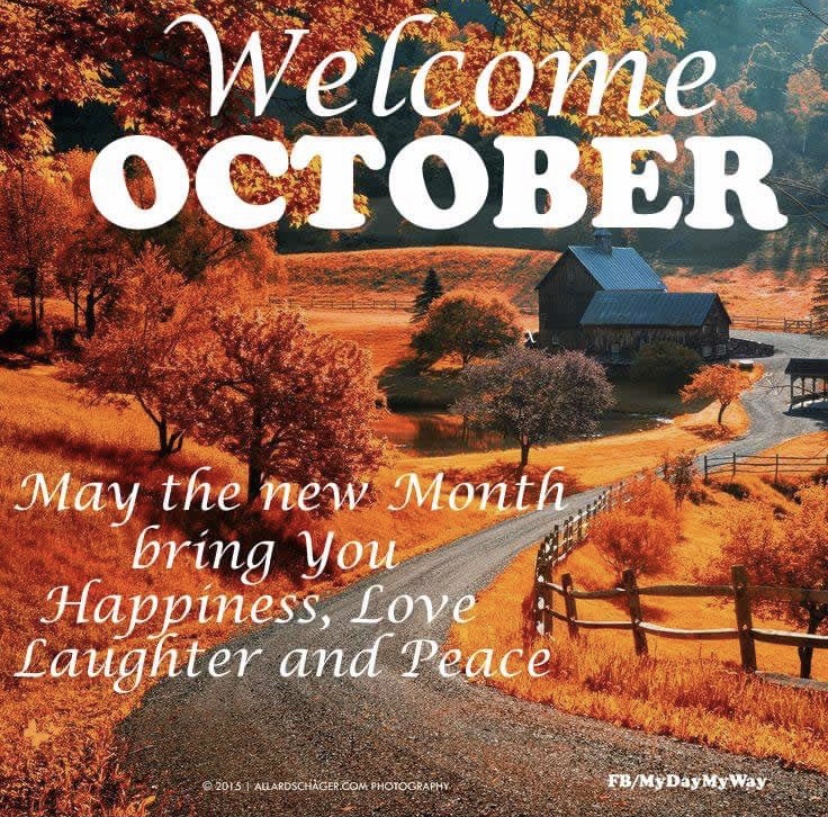