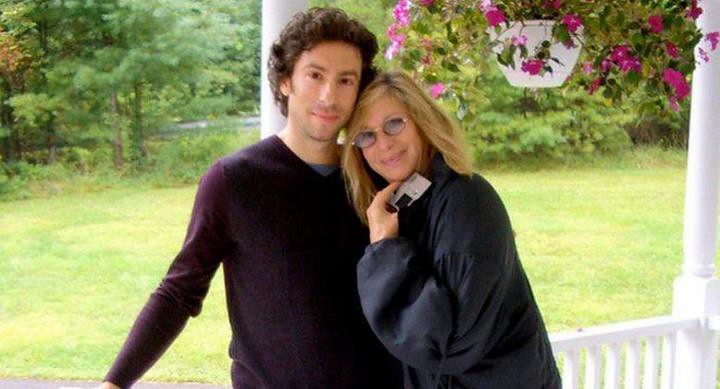 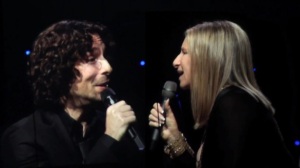 The collection also features Streisand’s first studio-recorded duet with her son, Jason Gould. The album release was promoted on The Tonight Show, where Streisand was the evening’s sole guest and sang a medley with host Jimmy Fallon.

The track listing for “Partners”

Barbra Streisand sings a medley of duets from her new album “Partners” with Jimmy standing in for Elvis, Blake Shelton, and Michael Bublé.